Government To Assign Email Addresses To All Iranians - Gulf Business 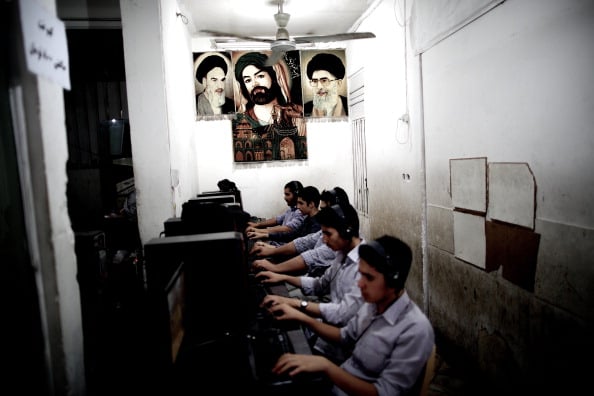 Iran is to assign all citizens an individual email address which the communications minister said on Monday would aid interaction between state authorities and the people.

It was unclear whether the move would add to regulations on internet use imposed by a conservative Islamist leadership wary of secular cultural influences it blames on the West.

President-elect Hassan Rouhani, a relative moderate who takes office next month, has called for less state intervention in people’s private lives, including less filtering of the internet and a loosening of media controls.

More than half of the Islamic Republic’s 75 million people use the internet, official figures show. But authorities have tried to limit access with tools including a filter that blocks many websites on the grounds they are offensive or criminal.

State authorities in March blocked software used to get around the filter. Many people said they experienced unusually slow internet speeds ahead of the June 14 election, a phenomenon critics saw as an apparent attempt to make it harder to organise pro-reform candidate rallies via social media.

Communications Minister Mohammad Hassan Nami did not say whether the national email addresses would be mandatory or how they might affect Iranians’ use of their own private addresses. But he said the official addresses must be used for electronic communication with government agencies.

The email addresses, using the “mail.post.ir” domain, will help maintain citizens’ privacy, he said. Data centres are to be set up throughout Iran to support the new system.

Officials have also announced plans to switch Iranians onto a domestic Internet network which would be largely isolated from the World Wide Web. Rouhani’s view of this move is not known.