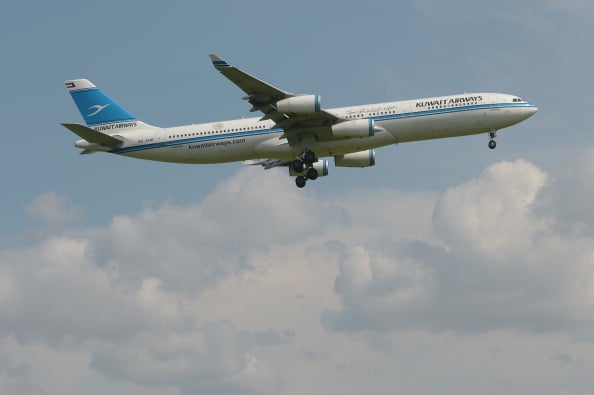 Kuwait’s government has approved a new structure for the privatisation of Kuwait Airways under which the state will own 75 per cent of the carrier, it said on Sunday, excluding potential investors such as Jazeera Airways.

Under the new proposal, approved by Transport Minister Issa Al-Kandari, 20 per cent of the airline’s shares will be offered to Kuwaiti citizens, 5 per cent to current and retired employees, and the government will retain the rest, a statement on Kuwait’s news agency (KUNA) website said.

Parliament’s Financial and Economic Committee will meet to vote on the approved proposal before it is finalised.

Previous proposals put government’s stake at 20 to 40 per cent and allowed strategic investors to own up to 35 per cent.

Kuwait’s parliament first approved a plan to privatise the loss-making Kuwait Airways Corp. (KAC) in 2008, but the process has been repeatedly held up. Privatisation was initially delayed as the company planned to first restructure the airline.

Kuwait Airways agreed during 2014 to purchase 10 widebody Boeing 777-300ER and 25 new Airbus aircraft including the A320-neos and A350s, in an attempt to launch new routes.

The acquisitions raised the asset value to KD 2 billion ($6.61 billion), the statement said.

Kuwait’s low-cost carrier Jazeera Airways on May 31 said it filed an interest to acquire 35 per cent stake in the state-owned carrier.

The new proposal would exclude domestic carrier competitors, such as Jazeera Airways as potential bidders.