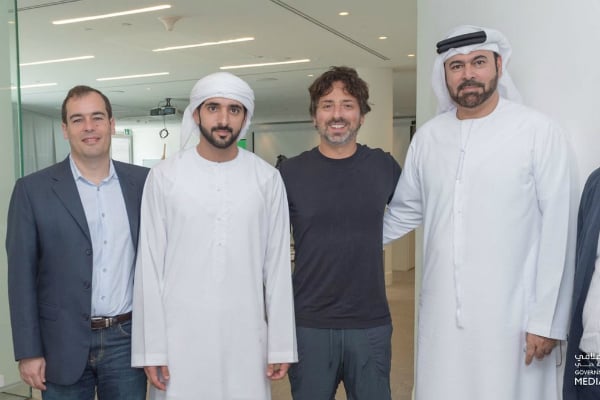 The co-founder of internet giant Google has been pictured in Dubai by the emirate’s media office.

In a tweet, Sheikh Hamdan referenced the founding of Google by Brin and his friend Larry Page in a shared room on a university campus with the goal of organising knowledge and making it available to everyone.

He also detailed its later rise to become a listed company with a market capitalisation of more than $600bn.

The crown prince added that the story of Google and its desire to build the future drew parallels with that of Dubai and its goal to become a “model city of the future of urbanism” and served as an inspiration for young Arabs.

“In cooperation with them, we can contribute positively to the future of humanity,” Sheikh Hamdan added. “We strive to be the world’s largest laboratory to experiment with the technology of the future.” 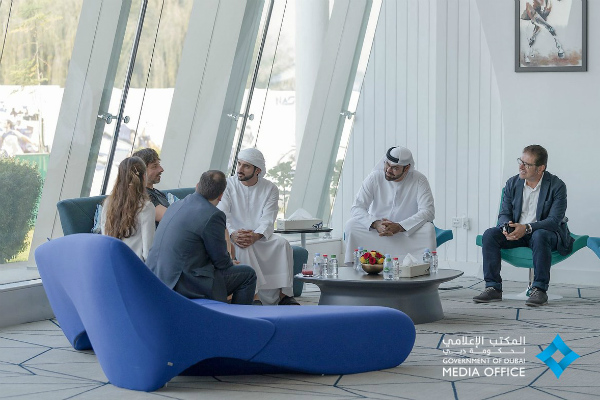 Google opened its Dubai Internet City regional headquarters with five staff in 2008. It now has around 150 employees working in the emirate.

It has since rolled out a number of services in the city and wider UAE including its popular picture mapper Street View.

Brin is ranked the world’s 13th richest billionaire by Forbes with an estimated net worth of $48.5bn.