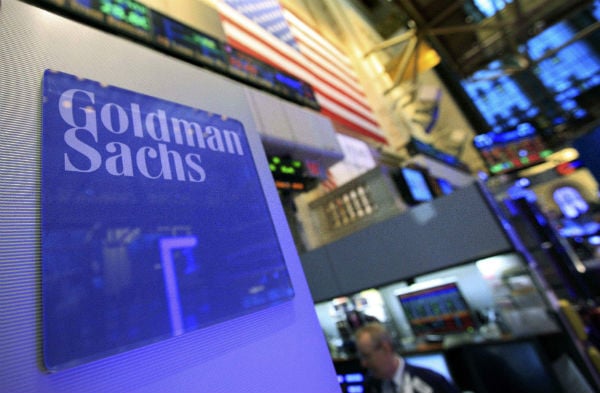 The warrants, which mature in five years, can be exercised by the global investment firm any time after two years. The investment will represent around 8.5 per cent of Drake & Scull’s current market capitalisation.

Goldman’s exposure will be settled in cash once the warrants are exercised, subject to pre-agreed maximum cash settlement amount.

The Dubai-listed contracting company reported a 93 per cent drop in third quarter profit on Sunday, despite winning three new contracts in the GCC last week worth a combined total of around Dhs318.5 million ($86.7 million).

Drake & Scull secured mechanical, electrical and plumbing contracts for a commercial development in Saudi Arabia worth around 83 million riyals.

The firm also won contracts for a government administration facility and a hospitality venue in Abu Dhabi worth Dhs115 million and Dhs118.5 million.

Goldman acted as a coordinator last week as Drake & Scull signed a $120 million equivalent loan facility to support its growth into other markets.