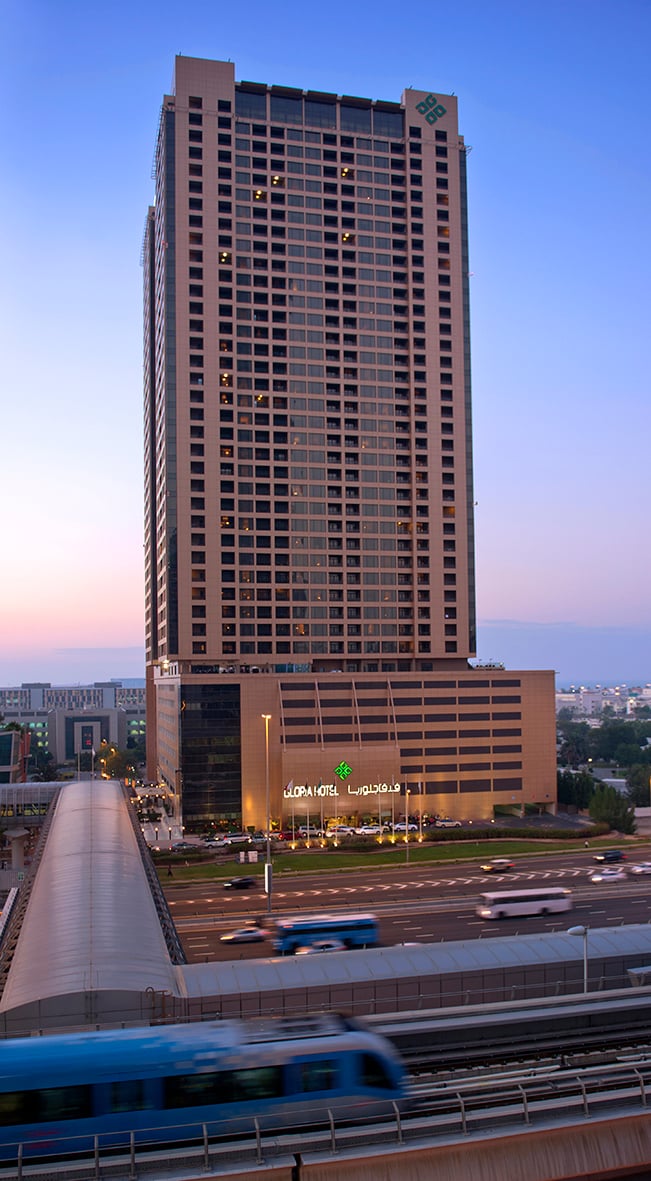 Landmark four-star Dubai property Gloria Hotel is to embark on an Dhs80 million refurbishment during the next five years.

The first phase, costing Dhs16 million, starts this summer and will see 150 suites upgraded across five floors (88 one-bedrooms and 62 bedrooms), and each year will see a similar number of rooms receive interior makeovers. Rooms are to be redesigned in four styles – Classic, Modern, Californian and Mediterranean.

Area general manager Freddy Farid said the different styles match its varied guest profile and the capital investment is in anticipation of the city’s visitor boom ahead of the Expo 2020. The five-year timeframe is necessary because it has a number of guests on long-term tenancies.

Gloria Hotels now has 2,492 rooms in its inventory and further 792 under development in the next two years. Upcoming properties include a new resort in Al Ain and Gloria Downtown Abu Dhabi, which is due to open in September.

Farid said it has seen a drop in CIS business but other markets such as Egypt and Turkey have helped offset the Russian shortfall – although rate pressures across the city continue to rise with increased supply.

Such topics are sure to be discussed next week when the international travel industry descends on Dubai for the annual Arabian Travel Market.