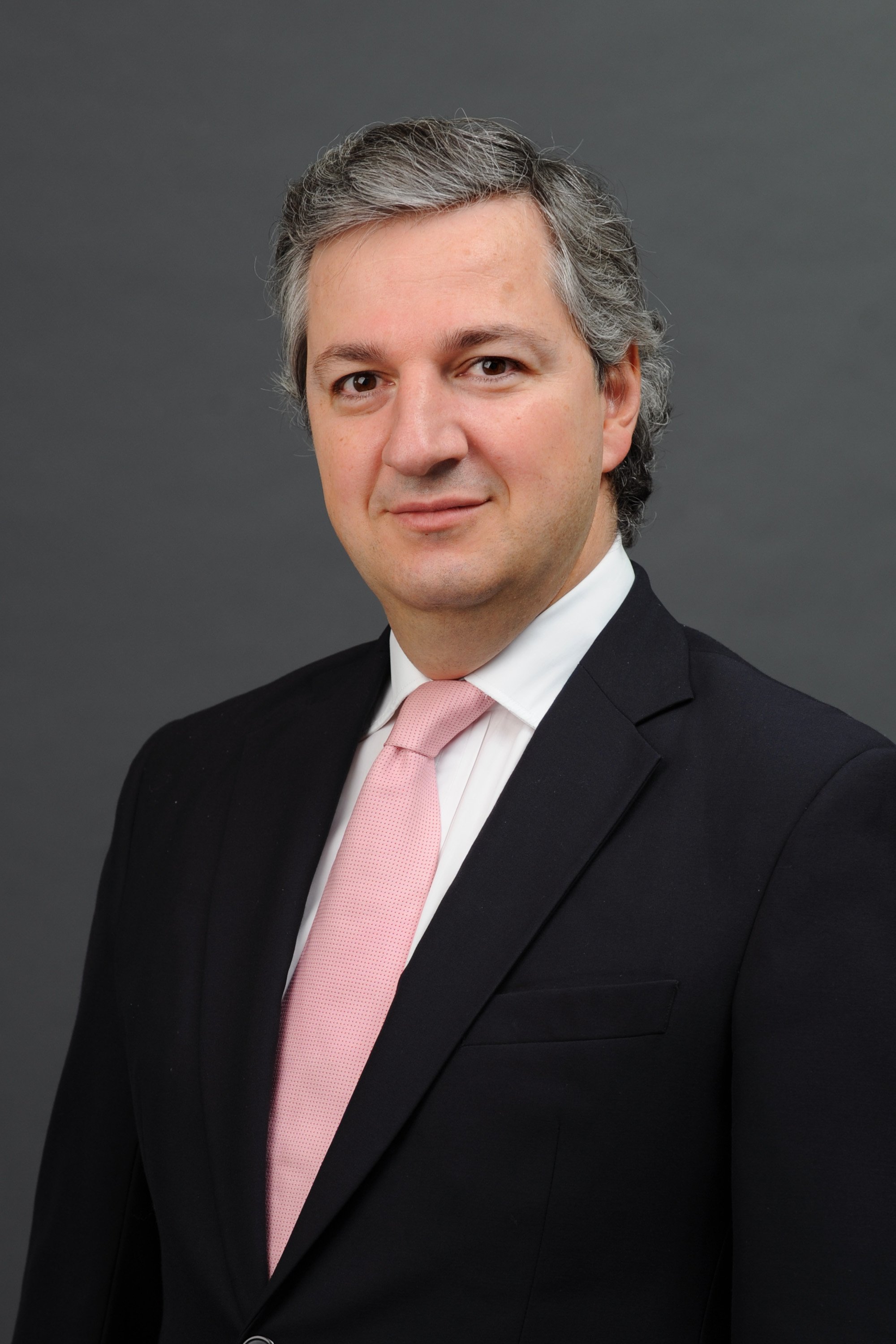 The United States just ran a national election where an estimated $6 billion was spent campaigning. The result across Congress, state governorships and the presidential popular vote was effectively a 50/50 split. We believe that will translate into a market that trends higher over the next 12 months, but with volatility to continue. With the US election behind us, the fiscal cliff looms.

However, it does not have to get resolved by 31 December, since some items can be resolved in the spring and back-dated. Defusing the cliff would help growth in 2013, and perhaps reignite business capital spending, which has stalled. It would also help avoid deterioration in personal consumption, which is growing at a 2 per cent real rate before any fiscal belt-tightening. However, we do keep in mind that defusing the cliff contributes to rising Federal debt.

We believe there should be little doubt across markets that until inflation becomes a meaningful concern, central banks will continue to make holding cash and core bonds frustrating for investors—slowly pushing investors to take on incremental risk across markets. But like deleveraging, increased risk taking needs to be a process, not an event.

China has just gone through a major political transition as well. We expect the new government to focus on reform initiatives and inward investment. As our Asia team points out, seven per cent growth is still much better than what other developed countries have achieved in 2012. There is not the sense of concern or urgency in China as there has been outside the country around a Chinese hard landing. China is a domestic economy that is maturing, which is exactly what we expect to see ahead.

The news from Europe is binary (good news on balance of payments and banking sector data, bad news on growth and employment). China is rebounding as we expected, and the US consumer/housing situation is getting better. But all things considered, we believe that what is happening now is that equity markets are starting to reflect a more likely balance between risk and opportunity.

From a macro perspective, we believe the global economy is bottoming, though we are likely to sit along the bottom of a U-shaped recovery into early next year: growing, but not yet inspiring. The immediate effects on growth from Hurricane Sandy are going to need to be better understood, along with how protracted a recession Europe is facing. Markets reflect expectations, and already, data that is less bad shows improved leading indicators, consumer confidence and surprise indices.

Our core macro view remains that the global economy continues to muddle through. We see US growth between 1.5 per cent and two per cent, Europe continuing to work its way out of recession, and emerging economies growing 4 per cent to 5 per cent, led by China as the country’s growth rate adjusts to a more sustainable trend-like seven to eight per cent. Global growth next year should be somewhere between 2.5 per cent and three per cent.

We still see fundamental value in our credit allocations, but the return ahead is going to be driven by yield or the coupon, not by bond price appreciation. This development places us right where we should be in the deleveraging and global recovery cycle.

We invest with a 12-month outlook, but also take advantage of short-term trading opportunities. Into year-end, markets face higher uncertainty and weaker activity. We are going to see more headlines, unfortunately with less real news. In the short term, both issues will extract a higher risk premia from risk assets, which should create some interesting opportunities.