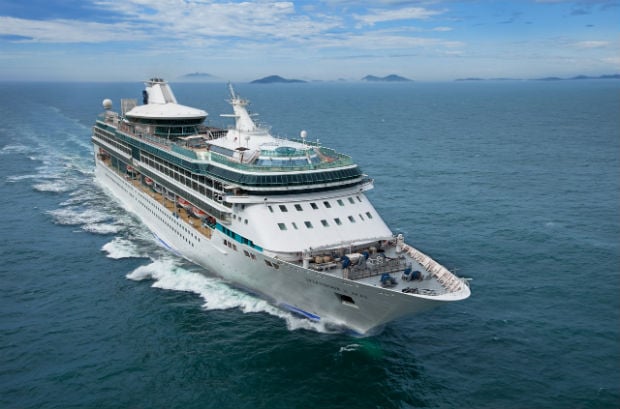 Global cruise line Royal Caribbean International has said that it will reenter the Gulf market during the winter of 2015 to meet the growing potential of cruise tourism in the region.

The company will operate around 16 roundtrip cruises on a weekly basis from December 2015 to March 2016 and will dock at ports in Dubai, Oman and Abu Dhabi, it said in a statement.

“Following on from positive and collaborative discussions with our key partners in the region, we are pleased to announce our return to cruising in the Arabian Gulf for the winter of 2015 / 2016,” said Helen Beck, regional director, International Representatives, EMEA, Royal Caribbean International.

“This is a welcome step in continuing to promote the economic and touristic benefits of cruising and I’m sure the season will be very successful.”

The company, which previously exited the Gulf market in 2013 due to a lack of revenues, is upbeat about the potential of cruise tourism in the region.

Royal Caribbean International’s vessel is expected to add more than 32,000 guests to the Gulf’s cruise sector in its first four-month season.

“Cruise is going to play an increasingly important role in Dubai’s tourism sector in the future.

“We already have world-class infrastructure, continuous investment from the government and an unrivalled destination offering. With the further development of our cruise industry, Dubai can become a global cruise destination.”

Dubai, Abu Dhabi and Oman have been stepping up investments in the industry to develop the region as a major winter cruise tourism destination.

Dubai is expanding its cruise terminal capacity to handle around five cruise ships simultaneously. The emirate, which welcomed around 400,000 cruise passengers last year, has an ambitious target to attract around a million cruise tourists by 2020.