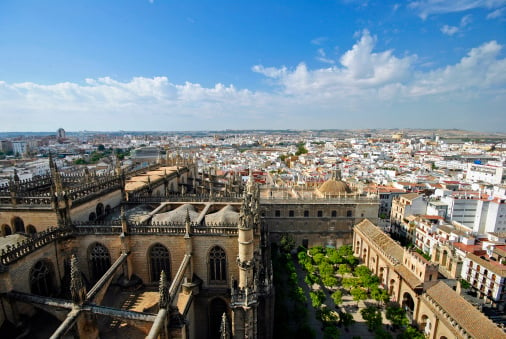 From moorish royal palaces and delicious paellas to the enchanting flamenco dance, 800 years of Arab influence in the Spanish region of Andalusia is displayed with pride. Here are 10 attractions that display traces of its Islamic past. 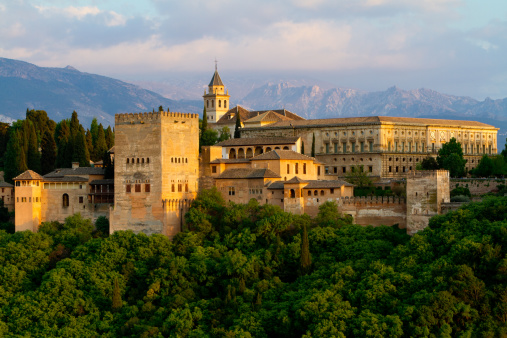 Set against the backdrop of the snow-capped Serra Nevada mountain in the city of Granada, the Alhambra fort is a splendid example of moorish architecture. It was built in the mid 13th century by Mohammed ben Al- Ahmar, the emir of Granada, to serve as the palace and fortress complex of the Nasrid dynasty and takes its name from the Arabic word “Alhamra” meaning “the red one”. 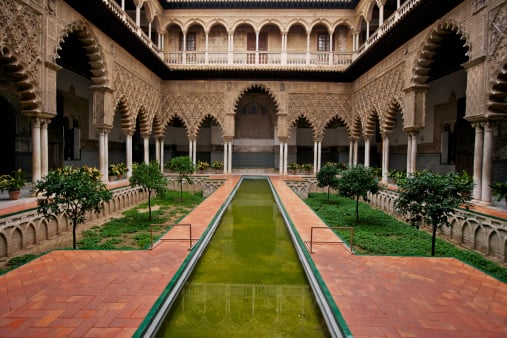 Alcazar means a ‘palace-fortress’, and while Spain has plenty of them dotted across the country, only six are royal. The Royal Alcazar in Seville is the oldest royal palace that is still in use with the royal family residing in the upper palace apartment when they are in Seville. The oldest part of the Alcazar, the Patio del Yeso, dates back to 1170 and was built by the Almohad, the last moorish dynasty to rule Seville. 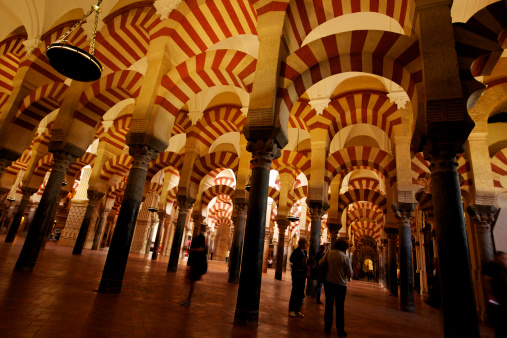 Locally known as Mesquita-Catedral, this medieval mosque in Cordoba was built in the 8th century by an Islamic architect. It’s architecture defines the splendour of Cordoba as a city that was hailed as one of the most prosperous cities of Europe under Abd ar-Rahman III, the emir and caliph of Cordoba. 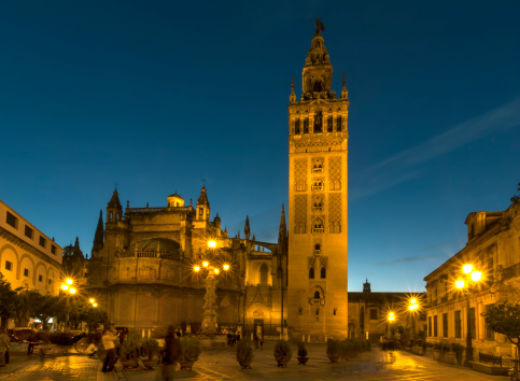 The Giralda in Seville was originally a minaret built by the Almohad dynasty in the 12th century. After the Reconquista in 1568, the Cathedral of Seville was built and the Giralda was adapted in the design to become a bell tower. Despite several changes, the tower remains one of the most beautiful architectures of the Islamic world. The moors left a strong influence on the cuisine of Andalusia. This is evident in many of the spices and ingredients used in cooking and also in their names – aciete (oil), arroz (rice) and almendras (almonds) all originate from North Africa. Many of Andalucia’s signature dishes also have their origin in Moorish culture including the vibrant Paella and summer delicacy gazpacho, a healthy vegetable soup that is enjoyed chilled. 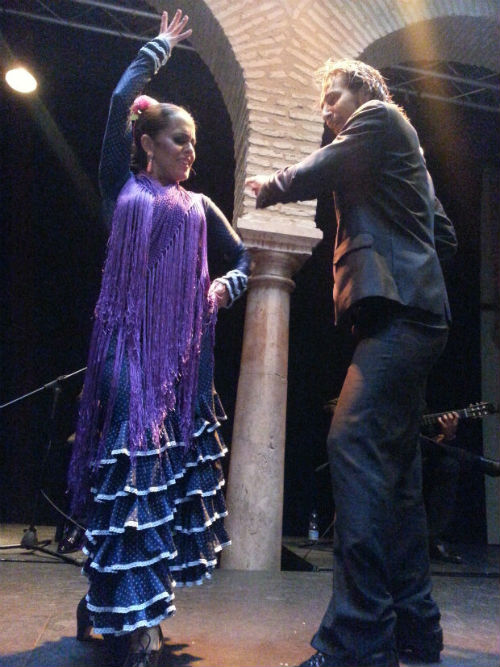 Flamenco, created by Spain’s gypsy population, has been heavily influenced by outside cultures, and classical Arabic components are clearly discernible in its music, especially in the rhythmic ostinato notes and the use of quarter notes. A visit to the Flamenco Dance Museum in Seville is a must-do to to enjoy a glimpse of this history. The museum also holds live Flamenco dance shows in the museum patio. 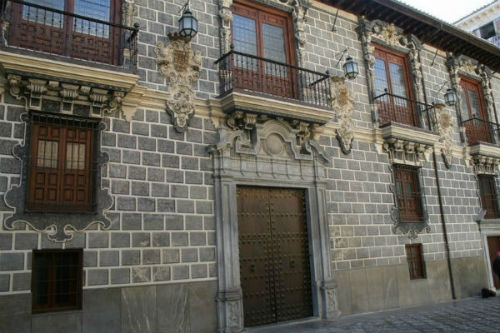 Referred to as the Palace of Madraza, this mosque-school in Granada was founded by King Nazarite Yusuf in 1349. Although the structure was completely demolished several times, the original structure of the prayer niche, decorated plasterwork and wooden dome of stucco lacework was restored in the 20th century. It now belongs to the University of Granada and is a highly sought-after venue for hosting exhibitions throughout the year. 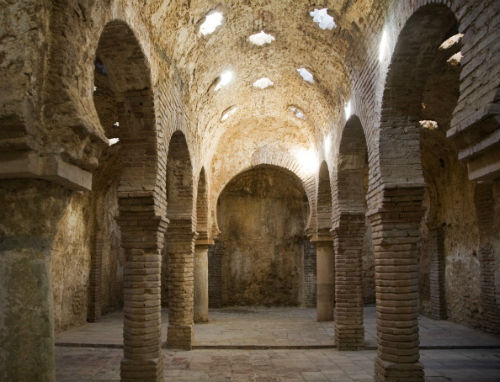 These excavated remains of Arab baths date back to the 13th century and are one of Ronda’s major tourist attractions. The baths were located next to the mosque and considered as cleansing room before entering the mosque to pray. 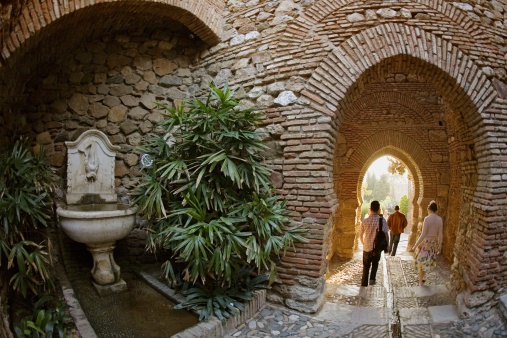 Built by the Hammudid dynasty, this dramatic moorish fortress located on a hilltop in Malaga dates back to the 11th century. The fortress has been well preserved and on the inside, the remains of a moorish-style patio, galleries, pools, fountains, intricately carved wooden ceilings and flower beds offer a glimpse into a fascinating period in history. 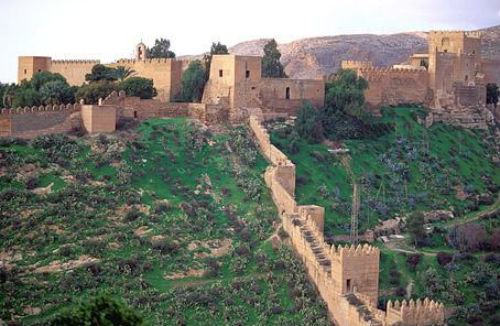 Spread over 35,0000 square meters, this moorish castle is the second largest among the Muslim fortresses of Andalusia, after the Alhambra. It was built by the Cordoba caliph Abd ar-Rahman in the 10th century. Its ruins, towers, baths and hidden dungeons are reminders of when Almeria served as a principal harbour and the fortress served to defend its port.