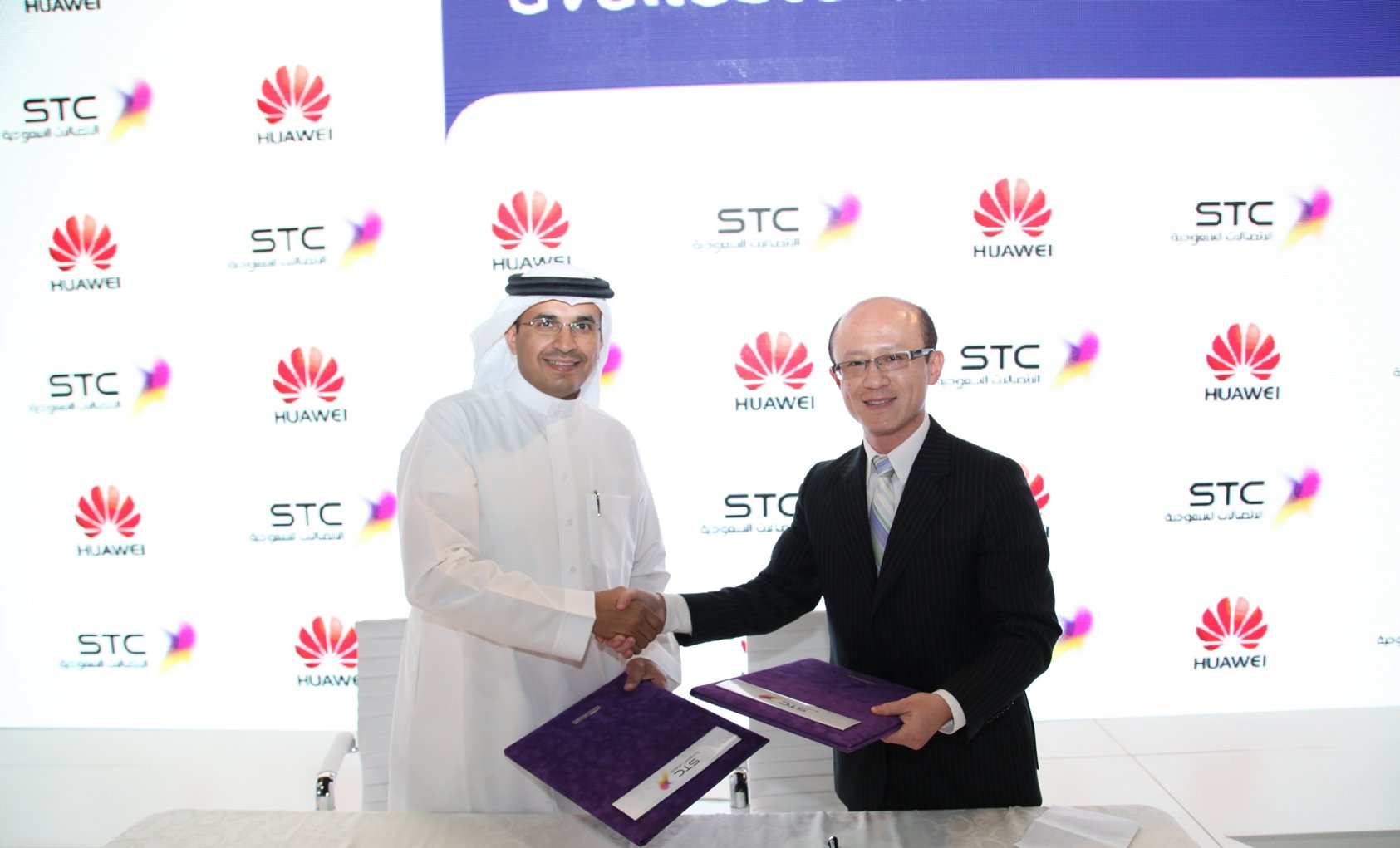 Saudi Telecom Company has made a flurry of announcements on the first day of Gitex, with more news expected to come in the week.

STC has revealed new partnerships with Ericsson, Huawei and Wikipedia among others though an undisclosed source has told Gulf Business the biggest announcement is still to be made.

The Saudi telecom giant has revealed it is behind Huawei’s first 4G mobile phone device, the Ascend P1 LTE.

Announcing the news at Gitex Technology Week, the MENA region’s largest ICT event, Nawaaf Al Shalani, STC Group Eng. said: “[It] is a continuation of the strategic partnership that brings us together with Huawei, and it is an affirmation of STC’s leadership in the telecommunication industry and as a pioneer in digital media solutions, amidst a steadily developing Saudi market.”

Jiao Jian, president of Huawei Device in the Middle East, said: “Huawei is aware that 4G LTE technology represents the future of mobile telecommunications, and that faster data networks are becoming increasingly important, especially when it comes to users selecting a mobile device.

“In collaboration with STC, we are pleased to inaugurate a new phase of distinguished mobile devices and that are compatible with LTE system, with the launch of Ascend P1 LTE.”

Shortly after the news, STC made a second announcement on a new partnership with global brand Ericsson.

The duo are launching a new ‘internet roaming control technology’ with the aim of benefiting STC users when outside of the Kingdom.

Speaking to reporters at Gitex, Ericsson AB’s president Ali Eid, said : “We have a long relationship with STC. This deal is about allowing users to control their budget while they are roaming.

“It is evident that Ericsson’s solutions will enable STC to provide its customers with unparalleled flexibility, as they get to enjoy Internet services during international roaming.”

The new technology will notify users when the Internet is being used while they are roaming and will monitor their data consumption as well as provide roaming rates according to each operator.

Abdulaziz Abdullah al-Shamsan, marketing communications director at STC, said: “It is a strategic relationship with Ericsson. It will give users roaming outside of Saudi Arabia the ability to control their data usage.

More announcements are expected to come from STC throughout the week.