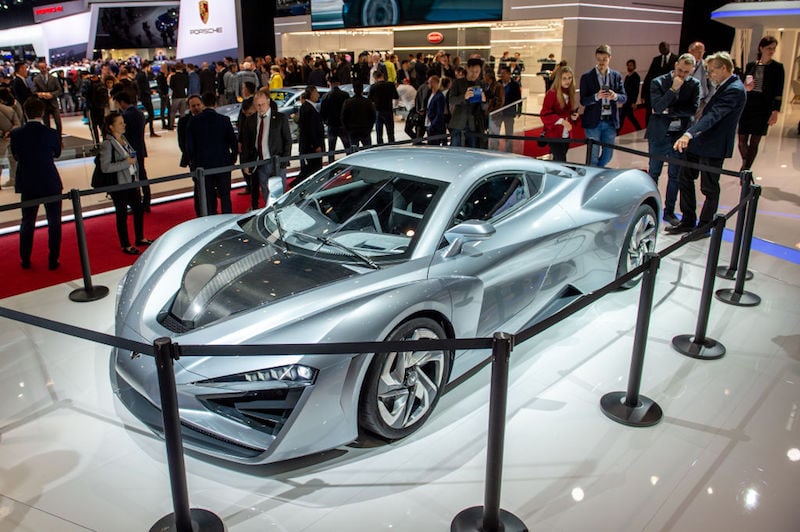 The foundation behind the Geneva car show called off plans to resume Switzerland’s largest public event next year after a majority of exhibitors said they probably wouldn’t participate.

The decision puts to rest a controversy that ensued after organisers were offered about Swiss francs 11 million ($11.6m) in state aid on the condition that the show resume for 2021.

The foundation that runs the show said in a statement that it will instead sell the rights to the show to Palexpo SA, the exhibition center that hosts the event.

“The automotive sector is currently going through a difficult phase, and exhibitors need time to recover from the effects of the pandemic,” the foundation said Monday.

The organisers added that it is “far from certain” that the public-health situation in March will allow for an event to be held that attracts 600,000 visitors and 10,000 journalists.

The foundation was one of dozens of organizations in and around Geneva – home to the World Health Organization – that cancelled or suspended major public events early this year as the coronavirus spread rapidly across Europe, costing sponsors and participants hundreds of millions of dollars.

UEFA, based in nearby Nyon, has postponed the quadrennial Euro 2020 soccer championships to next year, while the Lausanne-based International Olympic Committee has pushed the Tokyo Olympics back to 2021.

The Geneva car show foundation has been seeking financing from banks and investors to survive, its director Sandro Mesquita told the Swiss newspaper L’Agefi earlier this month. Failure to do so could result in the whole event company being put up for sale, he said.

Executives from the world’s major carmakers including Volkswagen AG and Toyota Motor Corp. usually attend the Geneva show, which was first staged in 1905. Before this year, the expo was last cancelled during World War II and its aftermath.

Why Emma Gilmour has become a pathbreaker for women in motorsport