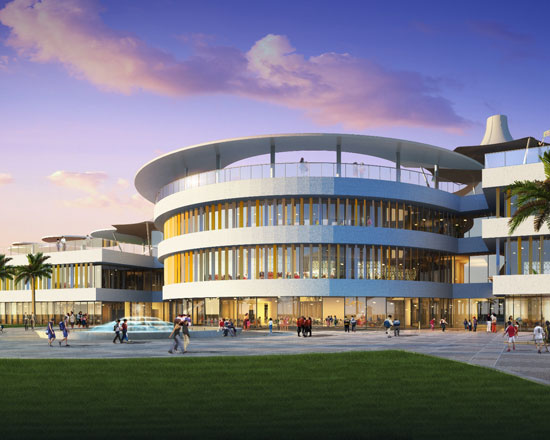 GEMS Education, a United Arab Emirates-based education company, has raised a Dhs2 billion ($545 million) loan from local banks for new investments in schools in the region and for refinancing, a company statement said on Sunday.

The loan, which is a mix of Islamic and conventional financing, was lead-managed by Abu Dhabi Islamic Bank, Mashreq, Dubai Islamic Bank and Noor Islamic Bank.

“Recently we announced our intention to build ten new schools in the UAE over the next two years to meet growing demand and the quality targets set by the local authorities. This new bank facility supports this expansion plan,” Dino Varkey, GEMS chief operating officer, said in the statement.

In March, sources told Reuters that the firm was in the process of merging its global operations to create a business worth up to $2 billion, and was considering an initial public offer of shares in 2013. Founder and chairman Sunny Varkey said there were no plans for an imminent share listing.