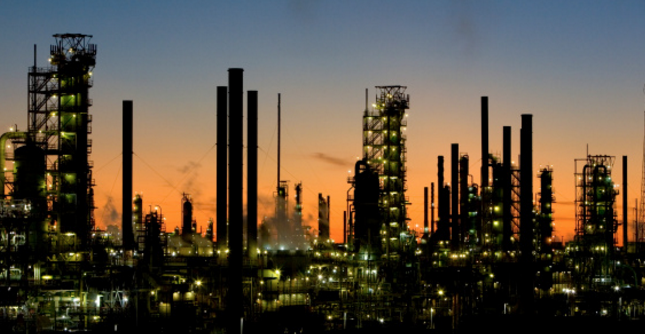 American conglomerate GE announced that it has won a contract worth nearly $1bn from the Saudi Electricity Company for a power plant in the kingdom.

Under the contract, GE will provide the engineering, construction and provision of gas turbine services for the Waad Al Shamal combined cycle power plant.

The 1,390MW plant will be able to provide the power needed to supply more than 500,000 Saudi homes, GE said in a statement.

Scheduled for completion in 48 months, the plant will support phosphate mining operations in the locality, it added.

Chief executive officer of SEC Ziyad Al Shiha said: “We continue to strengthen the kingdom’s power infrastructure to meet the growing demand for electricity and to accelerate all-round growth.

“Waad Al Shamal is a strategically located power plant that has tremendous potential to energise the local economy and create jobs for Saudis through its support to the industrial sector.”

One of the four gas turbines to be installed in the plant will be assembled fully at the GE manufacturing centre in Dammam. The remaining will be produced at its plant in Greenville in the United States.

The steam turbine will also be produced in the US at GE’s manufacturing plant in Schenectady.

Gas power systems Middle East and North Africa CEO Mohammed Mohaisen said: “By installing a gas turbine that is fully assembled in our Dammam center, we are delivering on our commitment to provide stronger localisation support to our partners.”

GE has a strong presence in Saudi Arabia and in March last year announced an investment of $100m in its research and manufacturing programmes in the kingdom. This was in addition to the $1bn investment the company made in the Saudi market over the previous three years, GE said.

The company also signed a memorandum of understanding with SEC to set up a joint venture to extend operations and maintenance support to its power plants in the kingdom. Currently, GE’s turbines are used to generate power in over 40 SEC sites.

Overall, more than 550 GE turbines currently generate over half of Saudi’s electricity, and the company’s technology supports the production of 180 million litres of water daily.