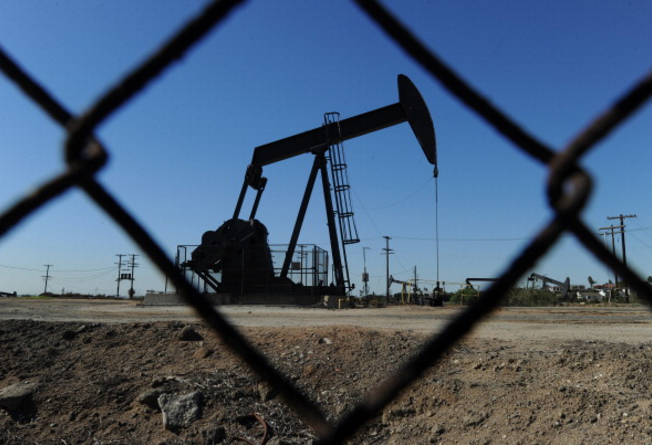 Fuel subsidies will only offer Middle East government’s a limited relief from the pressure of low oil prices on public finances, according to Moody’s Investors Service.

Gulf Co-operation Council nations which have slashed their public expenditure will not see their budgets return to a surplus from fuel cuts alone, the international credit rating service predicted.

Savings from increased fuel prices in the six GCC nations will average 0.5 percent of gross domestic product (GDP) – around $7 billion – this year against an estimated deficit of 12.4 percent of GDP, the ratings agency said.

But, fuel price hikes will also lead to efficiency gains and will reduce distortions caused by artificially low prices, the agency said.

In particular, domestic oil consumption was found to have grown at an average of 6.7 per cent annually over the last five years in Kuwait, Qatar, Saudi Arabia and the United Arab Emirates.

Moody’s analyst Mathias Angonin said: “While the GCC governments’ balance sheets remain solid on a consolidated basis, we anticipate a sharp deterioration in the governments’ net asset position as a consequence of the decline in oil prices.

“Recent moves to reforms subsidies signal political willingness to address the damaging effect of low oil prices on budgets. However, they fall short of the scale of economic and fiscal reform required to achieve budget balance.”