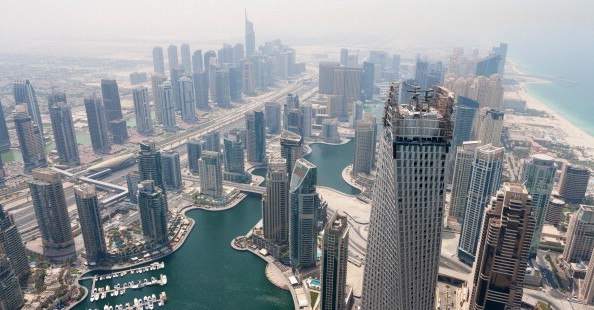 GCC nationals and national bodies are buying more real estate within the region, according to recent statistics released by the GCC Secretariat General Information Center.

Total inter-GCC real estate ownerships increased 20.5 per cent year-on-year to 93,767 at the end of 2011, up from 77,804, reported WAM. GCC nationals who own property in other Gulf countries enjoy the same priviledges as locals, as per the terms of the GCC common market economic agreement signed in 2001.

Kuwaitis bought the highest amount of property in other GCC countries with 8130 ownerships, followed by Saudis and Emiratis, said the report.

In terms of location, the UAE attracted the highest investments from other GCC nationals with 10,873 registered contracts representing a 67.5 per cent share, followed by Oman with 3,364 contracts and Bahrain with 1,189 contracts.

A recent report by property consultancy Jones Lang LaSalle also found that real estate remains a popular asset class among Middle East investors. The report found that Dubai was the preferred market in the region, followed by Saudi Arabia.

“At a macro level the MENA real estate market is more optimistic this year, buoyed by continued high oil prices, improving economic performance and greater stability,” said Craig Plumb, head of MENA Research for Jones Lang LaSalle. “However little money is flowing into real estate from players outside the region and the investment market continues to be dominated by locally based players.”