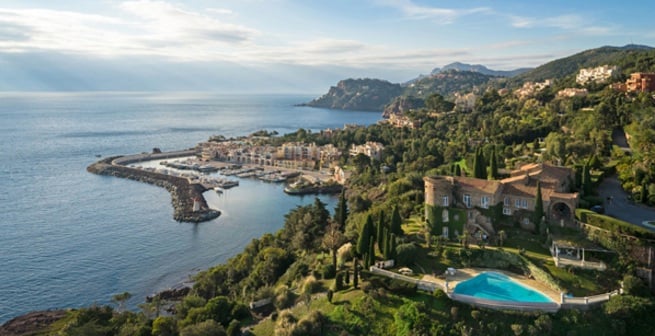 Gulf Cooperation Council investors in the French Riviera have increased 30 per cent in the past year, encouraged by low prices and fixed interest rates, according to a luxury real estate investment firm.

Michael Zingraf Real Estate Christie’s, which operates in the south west of France, saw GCC residents comprise 7 per cent of its clientele at the start of 2016, a marked increase on previous years – a growth that chief executive officer and founder Michael Zingraf believes has been driven by favourable market conditions for investment into the region.

He said: “The current fiscal environment in France opens up a wealth of opportunities for non-residents to invest, shaped in particular by the euro’s exchange rate, low bank interest rates and changes to tax treatment on capital gains underway.”

Real estate prices in France have dropped by between 20-25 per cent in recent months, while bank interest rates have held steady at 1.5 per cent.

Foreign direct investment in France hit 4.4bn euros ($4.95bn) in February this year after reaching a four-year high of 10.1bn euros ($11.4bn) in January, and real estate companies are looking to capitalise on the heightened interest from oversees investors, particularly from the wealthy GCC countries.