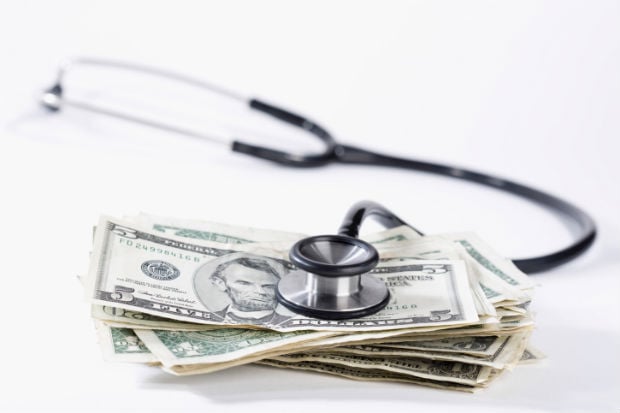 The GCC’s healthcare spending is projected to increase at a compound annual growth rate of 11.4 per cent from 2010 to 2015, according to an Ernst & Young (EY) report.

GCC governments are the largest contributors to the region’s healthcare sector and have been investing heavily to bring it to par with international standards. But the report said that the GCC has also seen a rise in private players.

“The growing demand for healthcare services coupled with regulatory changes and emphasis on quality healthcare makes the GCC an important destination for both domestic and international investors.”

With most of the GCC countries introducing mandatory health insurance, private investors in the region’s healthcare sector are expanding their capacity to serve these growing markets by raising more capital through IPOs, the report said.

“The inclusion of this sector as part of the overall investment strategy for major institutions has become vital.”

Despite rapid growth predicted in the coming years, the healthcare sector also faces a number of challenges.

According to the report, considerable shortage of local physicians and qualified medical staff in the region are obstructing the GCC’s healthcare sector growth. This has also resulted in a heavy reliance on expatriates for the healthcare workforce.

In spite of strong demand and high income per capita, the GCC’s healthcare infrastructure was also found to lag behind international standards, which restrained the market from expanding.

“The region will need to invest in training their local talent to help build a larger pool of physicians to cater to the growing demand,” said Bokhari.

“As the GCC governments continue to invest in healthcare, we should see health expenditure as a percentage of GDP increase in the future.

“The new healthcare projects will help to attract people to the region as a medical tourism destination. Additionally, establishing research and clinical trial centers will have significant impact on retention of talent.”