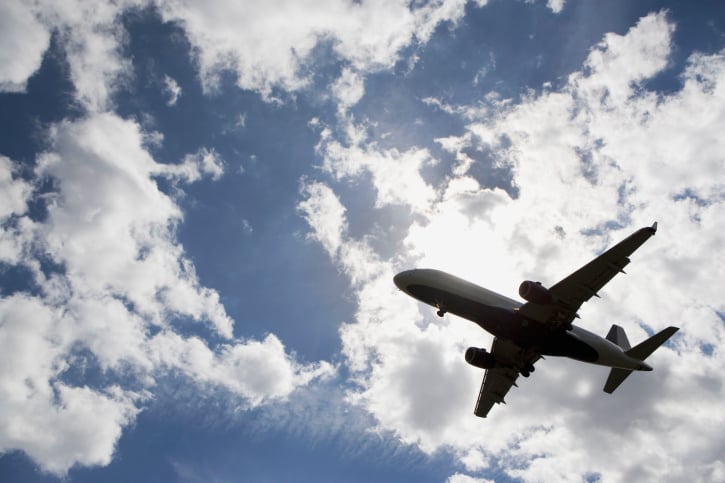 The GCC and the European Union are soon hoping to sign a “comprehensive” aviation agreement, officials have said, following a recent two-day meeting in Doha.

“The UAE, along with the GCC States, has been committed to the ongoing dialogue with the European Commission,” official news agency WAM quoted Laila Hareb, assistant director-general for Strategy and International Affairs at the GCAA as saying.

“This GCC-EU round resulted in the discussion of several issues relating to safety and aviation security, air navigation, and training in the Arab Gulf region and Europe.”

She added: “We aim to ink a comprehensive agreement based on liberated skies; all other discussion items can be discussed within this framework.”

A joint statement issued after the event stated that officials planned to form two working groups, one to handle technical matters such as air navigation, and the other to consider the necessary procedures for entry into a comprehensive agreement on air transport between the GCC and EU countries.

The two sides also agreed to hold another round of dialogues before the end of this year in an EU country, WAM reported.

Hareb stressed the importance of greater ties between the regions because of growing airlinks. UAE national carriers provide a big boost to the Europe’s economy, with Dubai-based Emirates alone contributing 6.8 billion euros ($7.6 billion) to the EU.

The airline’s operations, which include 220 unique connections to European destinations, supported 85,100 jobs across the EU in the 2013-2014 financial year, she said.

Meanwhile Abu Dhabi-based Etihad Airways’ core operations in the EU contributed $1 billion to the combined GDP of the 28 EU member nations and supported more than 11,000 jobs.

The airline carried 3.3 million passengers to and from EU countries in 2014.