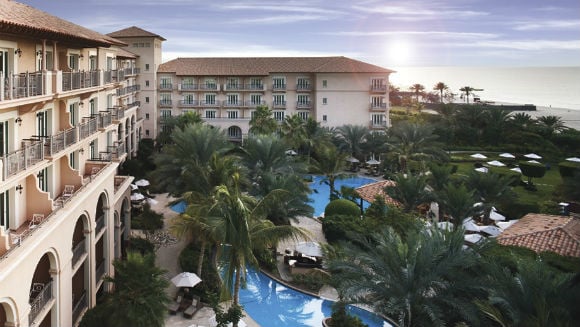 Dubai, Kuwait City and Manama recorded positive growth across their hospitality markets for the first quarter of the year, in contrast to Cairo and Beirut which both recorded a slump in performance.

Those were the findings from Ernst and Young’s Middle East Hotel Benchmark Survey on Wednesday, which said that the varied performance across the hospitality sector in the Middle East can be attributed to the political and socio-economic conditions present in the region.

Dubai’s hospitality market recorded positive growth with an overall year-on-year increase in revenue per available room (RevPAR) of 9.7 per cent for Q1 2013, as compared to Q1 2012. Around 500 branded rooms were added during Q1 including Ocean View Hotel and the Ritz Carlton Jumeirah Beach extension.

Both Kuwait and Bahrain recorded an increase in occupancy and average room rate mainly due to the events and exhibitions early this year.

Egypt sported the most varied figures in the hospitality market in Q1 2013. Popular tourist destinations like Hurghada and Sharm Al Sheik registered strong growth as they both achieved RevPAR growth of 60 per cent and 33 per cent, respectively, over the same period last year.

But the capital city Cairo witnessed a downward trend in Q1 2013 as compared to Q1 2012, with RevPAR dropping by 10 per cent.