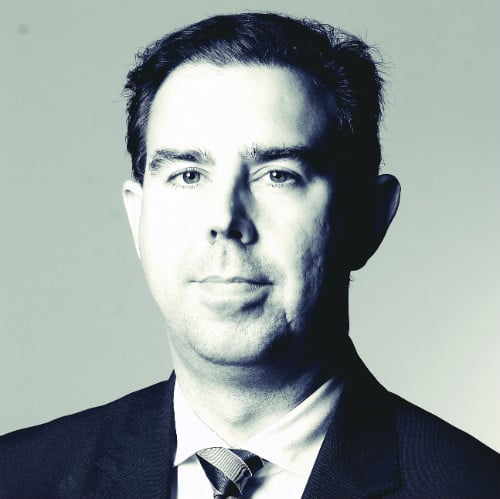 2013 was a pivotal year for Dubai’s aviation industry. The year started with the opening of Emirates’ Concourse A at Dubai International – the first dedicated terminal for A380s – and ended with Dubai World Central opening its doors to passengers and hosting its first Airshow.

With the opening of Qatar’s Hamad International Airport delayed, and work continuing on Abu Dhabi’s Midfield Terminal Building – ahead of its scheduled July 2017 launch – Dubai’s supremacy in the regional aviation infrastructure stakes is beyond question.

While Emirates continued its seemingly unassailable growth, starting flights to Warsaw, Algiers, Tokyo Haneda, Stockholm, Clark International, Milan-New York, Conakry, Sialkot and Kabul, arguably the biggest corporate aviation story happened across at Terminal 2, as flydubai introduced business class services. The low-cost airline scooped up plenty of cost-conscious executives during the downturn, but will they now trade up to the front of the cabin?

Etihad’s global expansion has been sustained through codeshare agreements and equity investments, while Qatar Airways will hope to funnel more passengers through Doha after joining the Oneworld Alliance.

It was hard to keep Dubai out of the hospitality headlines too. The JW Marriott Marquis, the world’s tallest stand-alone hotel, officially opened in February – watch out for the second tower opening in 2014 – which was followed by Sofitel and Anantara opening top-end resorts on Palm Jumeirah and Conrad Dubai’s arrival on Sheikh Zayed Road. Perhaps the most significant development wasn’t an opening, but Starwood relocating its HQ to Dubai for a month – which aptly symbolised the city’s growing global status.

Abu Dhabi saw some notable five-star openings with Rosewood and St. Regis, the latter marking the brand’s second property in the city, and all the key brands continue to expand in Saudi Arabia in a bid to capitalise on its domestic travel potential.