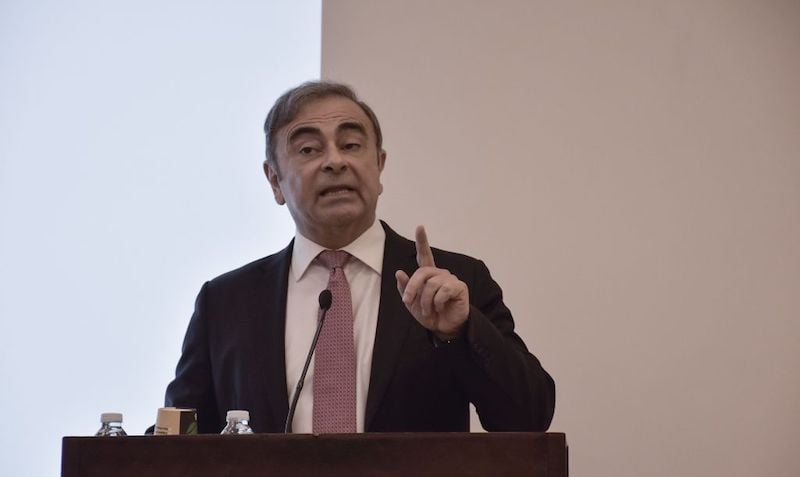 Carlos Ghosn, the former Nissan Motor Co. head who became an international fugitive after escaping to Lebanon, said he stands ready to help that government with his “expertise.”

Ghosn, who fled Japan for Beirut at the end of December, said in an interview with Lebanese newspaper Annahar he would offer to help the finance and economy ministers in Lebanon, his childhood home.

“Solution for Lebanon is simple but requires the will,” he said, adding he has no interest in entering politics. “Political responsibility has to be with legitimate politicians who people voted for.”

Lebanon, which doesn’t have an extradition agreement with Japan, has set a 40-day deadline for the Japanese to file the case against Ghosn before lifting a travel ban on the former auto executive, CNBC reported, citing Albert Serhan, the caretaker justice minister.

Japan battled to restore its image on Thursday after Ghosn blasted the country’s legal system in a marathon news conference following his escape. Justice Minister Masako Mori rebutted what she said were mostly “abstract, unclear or baseless” criticisms of the country’s legal system. The former head of Renault used his first meeting with reporters since his dramatic escape to blast what he called “hostage justice.”

One “mistake,” he said in the Annahar interview, was not taking the job to run General Motors Co. when he was offered the post in 2009.