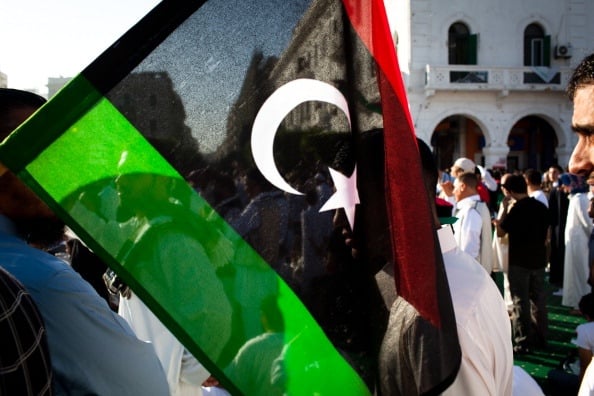 France temporarily closed its embassy in Libya on Wednesday and is evacuating its nationals there due to the worsening security situation, the French Foreign Ministry said.

“We have taken all necessary measures to allow those French nationals who so wish to leave the country temporarily,” the ministry said in a statement, not detailing the number of nationals involved.

The French embassy in Tripoli has temporarily closed, it said, adding that diplomatic activities would continue to be conducted from Paris for now.

France had on Sunday already called on all French nationals to leave Libya, which in the last two weeks has descended into its deadliest violence since the 2011 war that ousted Muammar Gaddafi.