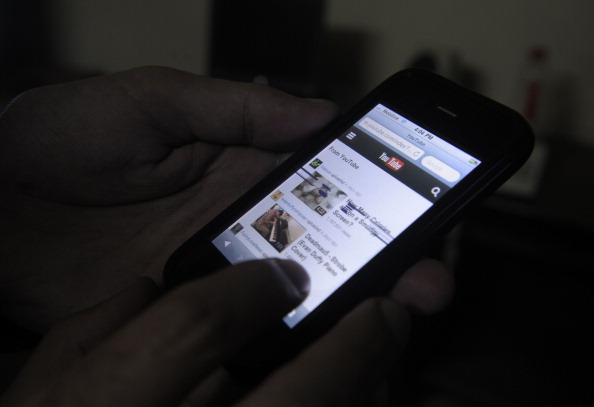 The Abu Dhabi Public Prosecution has ordered the arrest of three men and a woman for posting an offensive video on YouTube.

The accused have been detained for seven days after being charged with violating ‘public morality’.

According to local media reports, the video published on YouTube showed a young man and woman talking inside a car despite them not being related. This goes against the norms of the UAE.

The other two young men who were arrested were charged with helping with the filming and preparation of the video.

The Abu Dhabi Police said the defendants were identified following an investigation started on social media.

The suspects claimed that their intention was to spread awareness among girls not to go out with men they have met on social media to avoid the risk of being raped or abducted.

They also said that the original film was 33 minutes long but that they edited it to a short clip.

The first suspect – who posted the clip on his YouTube account – said he first changed the setting for the video from public viewership to private before completely deleting it from the internet after being warned about violating the law.

However, the Public Prosecution said that the laws in the UAE crackdown down strongly on actions that violate public order and morals and misuse modern technologies, especially social networking sites.

It also emphasised that publishing offensive statements, videos, audio, photos or symbols that harm society on social media in the UAE is punishable by law.