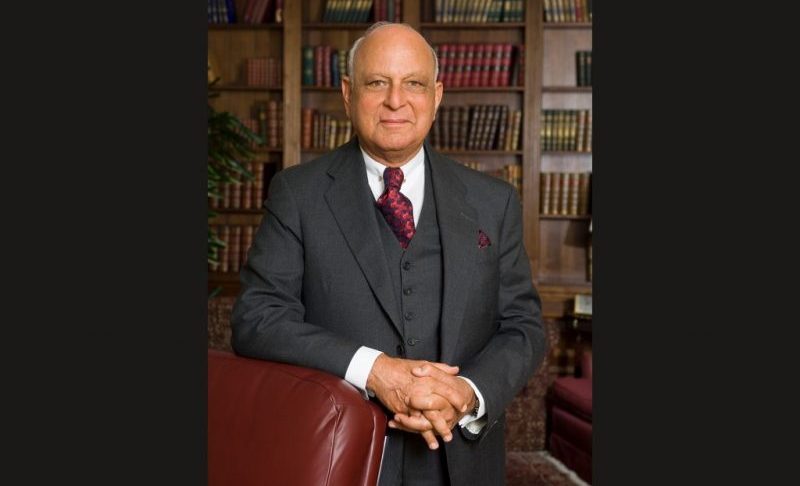 Nemir Kirdar, the founder of Bahraini private equity firm Investcorp, has passed away. He was 83.

Kirdar, who founded the company in 1982 and led it for over three decades, stepped down from his executive role in 2015 and continued to serve as the chairman of the board until his retirement in 2017.

Mohammed Alardhi, executive chairman of Investcorp said: “We, the board of directors and employees of Investcorp, are deeply saddened by the death of Investcorp’s highly respected founder, Nemir Kirdar, who leaves behind a significant legacy.

“Nemir was a true visionary who founded Investcorp 38 years ago and dedicated his career to building and leading a business focused on core values of trust, integrity and respect.”

Kirdar was recognised as one of the pioneers in creating a successful international private equity business which served as a bridge for Middle Eastern capital being deployed into investment opportunities in the US and Europe.

Having grown up in Kirkuk, Iraq, Kirdar emigrated to the US where he embarked upon a career in international banking in New York and joined Chase Manhattan Bank.

After the first oil price shock in 1973, he recommended that Chase establish a merchant bank in the Middle East. David Rockefeller, Chase’s chairman, endorsed the plan, and Nemir Kirdar moved to the Middle East.