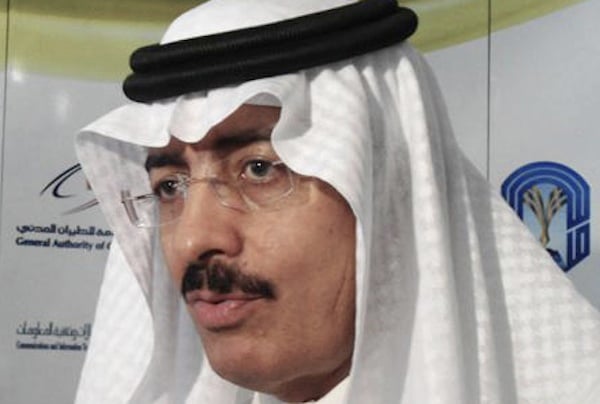 The Islamic Development Bank (IDB) governors have agreed to elect Saudi Arabia’s former haj minister as its new president starting at the beginning of the Islamic year, or in October.

The nomination of Bandar Hajjar, whose candidacy was endorsed by the Saudi government and the outgoing IDB President Ahmad Mohamed Ali, was uncontested during an annual meeting held in Jakarta this week.

Hajjar was until recently the head of Saudi’s Haj Ministry until a reshuffle held earlier this month as part of a move to support a wide-ranging economic reform.

Ali has served as the president of IDB since the establishment of the bank in 1975. He was previously Saudi’s deputy minister of education.

The IDB has 57 member countries and its principal office is in Jeddah.

Energy, transportation, and water and sanitation projects make up about 60 per cent of the portfolio of the IDB, which also sets up and manages funds in accordance with sharia principles.

Commenting on Hajjar’s presidency, Indonesia’s Finance Minister Bambang Brodjonegoro said, “We hope that he can grow the IDB bigger and make it more responsive to the needs of member countries.”