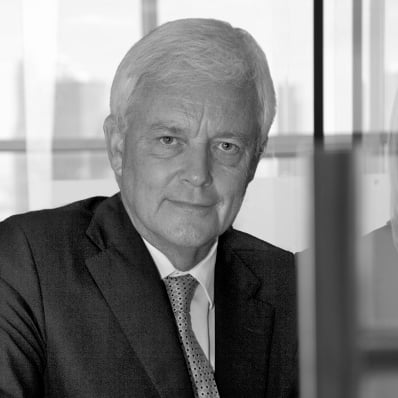 A new online platform for SME funding has been launched in the UAE by Rick Pudner, the former group CEO of Dubai’s biggest bank, Emirates NBD, it was announced on Sunday.

It will ensure that SMEs get faster access to lower cost finance and investors get better returns and manage risk by diversifying their investments, the company said in a statement.

Pudner, the chairman of Beehive, said: “Presently, a major stumbling block for businesses with growth aspirations is gaining access to credit, as banks generally reject between 50-70 per cent of SME loan applications. SMEs represent 90 per cent of total businesses in the UAE but account for just four per cent of bank loans.

“As an alternative finance platform, I think Beehive will bring significant benefits to SMEs, investors and the region itself,” he added.

Individual investors need to invest a minimum of Dhs100 and can bid to lend money, choosing the amount and the interest rate.

Beehive then facilitates the loan agreement between the business and investors, charging a small percentage fee of the loan amount, the statement said. The exact percentage size was not disclosed.

The business receives funding in around seven days and investors receive monthly repayments at target rates of between eight to 12 per cent.

“Transparency is key to our offering,” said Craig Moore, founder and CEO of Beehive. “We are giving individual investors the opportunity to directly support regional SMEs, driving economic growth and employment.”

Peer-to-peer lending, also known as marketplace lending, is estimated to be almost $9 billion globally in 2014 and is forecast to deliver $1 trillion by 2025.

“The UAE has the potential to benefit enormously from this asset class where businesses have faster access to lower cost finance and smarter investors earn higher returns on their money, all in a tried and tested concept used around the world,” added Moore.

A recent World Bank study also found that the share of loans given to SMEs in the MENA region was the lowest in the world at an average of 7.6 per cent of total bank loans. It was found to be particularly low in the GCC, at two per cent, compared to 13 per cent in the non-GCC MENA region.

However, several banks and other financial institutions have recognised this gap and have launched new targeted funds and specific programmes to cater to the market.