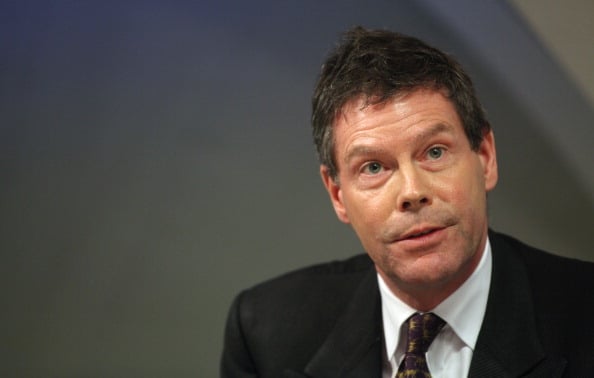 Sants will advise the Abu Dhabi Global Market (ADGM) until at least mid-2015 on areas including the creation of its regulatory framework and its strategy, the ADGM said in a statement on Tuesday.

He was chief executive of Britain’s Financial Services Authority during the global financial crisis and left in 2012, shortly before the body was abolished by the government as part of regulatory reforms. Sants has held senior posts at Barclays, Credit Suisse and UBS.

Abu Dhabi, capital of the United Arab Emirates, outlined plans in May last year for the ADGM, which is to have its own administration, court system and tax incentives to attract banks and companies from around the world.

In its first phase, the ADGM will be a broad-based financial services hub centred around asset management, private banking and wealth management, it said last week. It expects to receive its first licence applications from financial institutions next year.