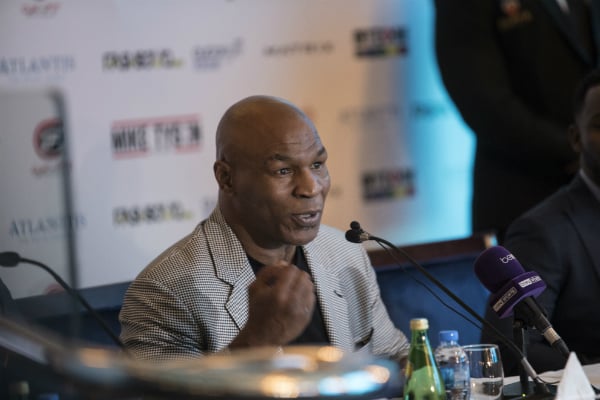 Former boxing world heavyweight champion Mike Tyson has announced plans for a franchise of fitness centres in the Gulf and wider world.

Mike Tyson Academy is aiming to become the leading franchise of fitness and boxing centres globally with plans already underway for locations in Abu Dhabi and Dubai.

The gyms will be structured under the premier, full-service, standard and express categories and include a boxing ring area, MX4 training bays and group training and fitness classrooms.

Mike Tyson Academy said that all its trainers would be personally selected, certified and use the boxer’s fitness techniques.

“We are thrilled to present this unique partnership opportunity and to be part of a venture with one of the biggest names in fitness and boxing,” co-founder and CEO Fred Madzimba said.