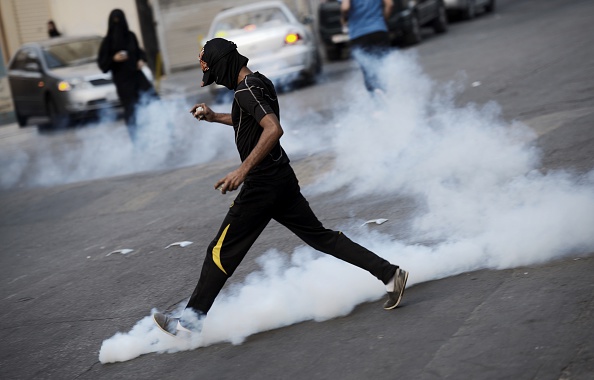 Bahraini authorities released a former Agence France-Presse photographer on Thursday after holding him for more than 24 hours because of his work for AFP, the French news agency reported.

Mohammed Al-Shaikh, a prize-winning local photojournalist who worked for AFP in Bahrain for several years, was arrested at Manama airport late on Tuesday, AFP and the UK-based Bahrain Press Association – a media rights group – said late on Wednesday.

The authorities did not immediately respond to a Reuters request for comment, nor responded to AFP requests for an explanation of the incident.

The photographer was returning from a holiday abroad when he was detained. His family said he had been released and did not face any charges, AFP reported on Thursday.

Al-Shaikh won the 2014 Bayeux-Calvados prize for his coverage of an uprising in the island monarchy in 2011, which was put down by the authorities with help from several other Gulf Arab states.

AFP said his accreditation expired last August and authorities had not renewed it, putting an end to his Bahrain coverage after more than four years with the agency.

Human rights groups say Bahrain, a strategic island that is home to the US Navy’s Fifth Fleet, has carried out a wide crackdown on dissent since the uprising led by the country’s majority Shi’ites to demand a greater role in government.

Bahrain says its actions are directed against people who foment violence and sectarian tensions in the kingdom, denying charges by activists that it is targeting journalists and dissidents.