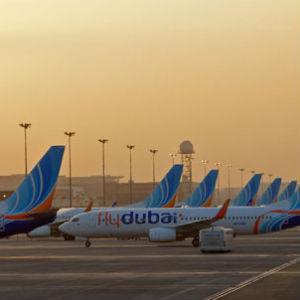 Dubai-based low-cost airline flydubai announced that is launching a new route to the Iraqi city of Basra from August 2012. The four-times weekly flights to Basra are scheduled to start from August 8, with return fares from Dubai priced at Dhs2,205 ($600) the carrier said in a statement.

“We identified Iraq as one of our principal markets in 2010 with the launch of services to Erbil and Sulaimaniyah,” said flydubai’s CEO, Ghaith Al Ghaith.

“This is in line with our commitment to continually identify emerging and underserved destinations. We hope that our expanding network will further promote travel between the UAE and Iraq, not only for the business community but also for the thousands of Iraqi expatriates residing in the UAE,” he added.

Earlier this month, the carrier announced that that it plans to launch new flights to Bucharest in Romania and Skopje in Macedonia this year.

Flydubai announced last month that it had signed an agreement with a subsidiary of Standard Chartered Bank to receive financing of $172 million to buy two Boeing 737-800NG aircraft.

The eight-year sale and leaseback agreement with Pembroke followed the request for proposal issued by flydubai for its 2012 aircraft funding requirements.