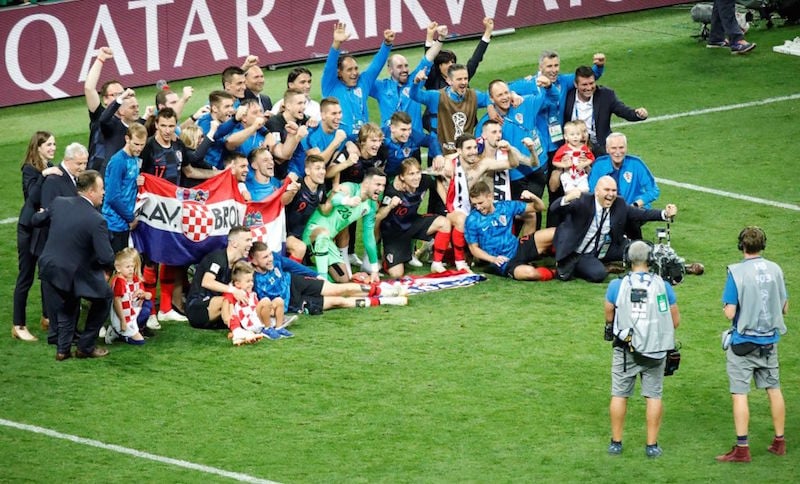 The 64th and final game of the FIFA World Cup is slated for this Sunday, July 15. Here’s our guide to five venues across Dubai where you can head to in order to enjoy this epic game. 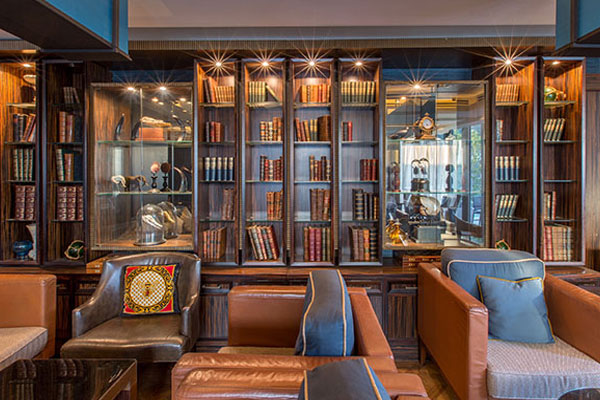 If dive bars and raucous gatherings aren’t your scene, and you’re looking for something a little more upscale, you might want to consider the Capital Club in DIFC. The private member’s club singled out by CNN as one of the top 10 private clubs in the world, has been screening all the world cup games. Best of all, it’s free. All you need is your DIFC Card which will give you access to Capital Club’s Private Members Bar which will screen the match. Remember, prior reservations are mandatory. There’s an excellent two-for-one offer on signature dishes and house pours, besides a Dhs99 offer for a bucket of hops and wings. 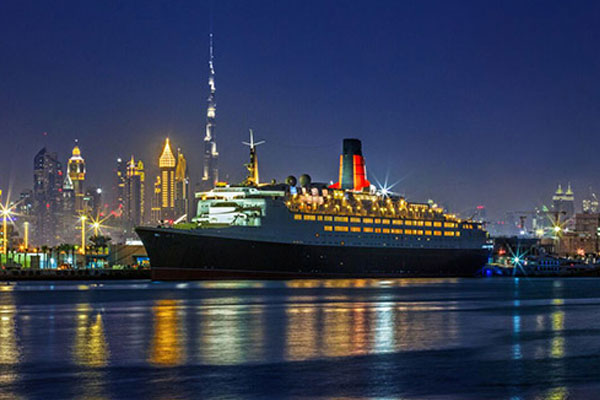 Permanently docked at Port Rashid, the floating hotel QE2 has an air-conditioned pavilion stadium with large screens with some cutting-edge surround sound as well. Of the many F&B offers, you can choose between the Dhs80 offer for a pint and a curry, or if you’d prefer to stick to a liquid diet then you can pay Dhs 110 and get four pints instead. 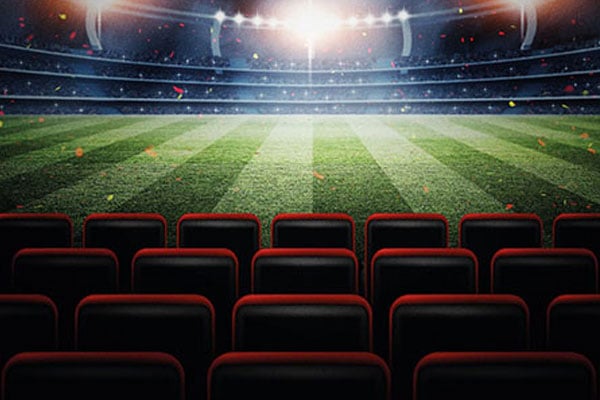 When it comes to big screens, it doesn’t get bigger than a movie-sized screen itself. The World Cup finals is a blockbuster event with all the drama and tension of a thriller, especially if it comes down to a penalty shoot-out. Reel Cinemas will be screening the match live at their Dubai Mall, Jebel Ali Recreational Club and Dubai Marina Mall outlets. A ticket costs Dhs70, which is far less than you’d pay at many of the city’s other popular spots to watch the final. Pass the popcorn, please. 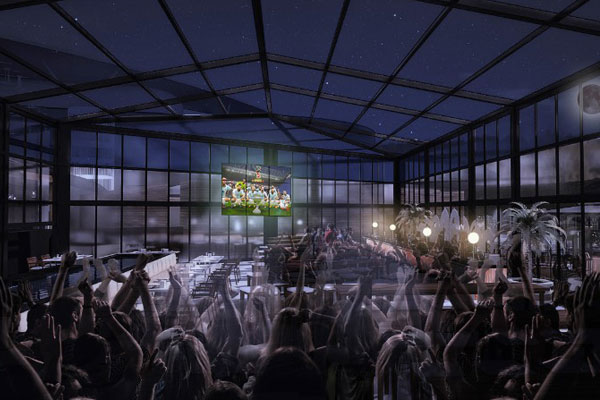 Soho has screened all the games of the world cup so far, and expect their biggest night to be the world cup final on Sunday. There are multiple screens around the venue. There’s plenty of pub grub including burgers, nachos and flatbreads – there’s a value proposition offer of 3 bar snacks for Dhs120 too. After the game’s over, the DJ takes over at the after-party that goes on until 2am. It’ll be one long night if the team you’ve been rooting for right through the world cup has won. 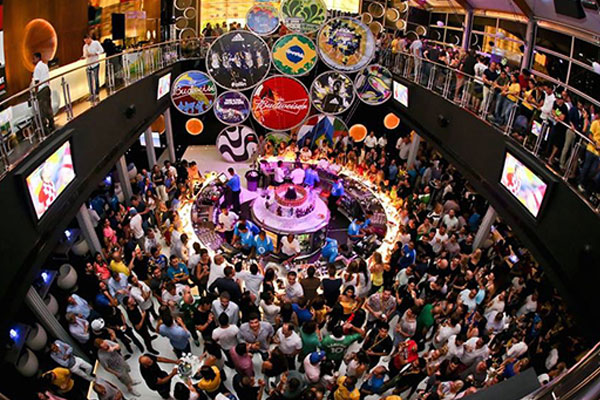 A few days ago, Egypt’s main man and Liverpool club star Mohamed Salah was snapped enjoying some downtime with his friends at Zero Gravity’s pool following the exit of his team from the World Cup, although we’re not sure if he made his way to the indoor venue at Zero Gravity to catch some of the action of the quarter-finals after his time in the pool. You though can head to this free-entry indoor venue to watch the world cup final. There’s some typical stadium food like burgers, hot dogs and pies available at the venue. Keep an eye out for Salah when you’re there.