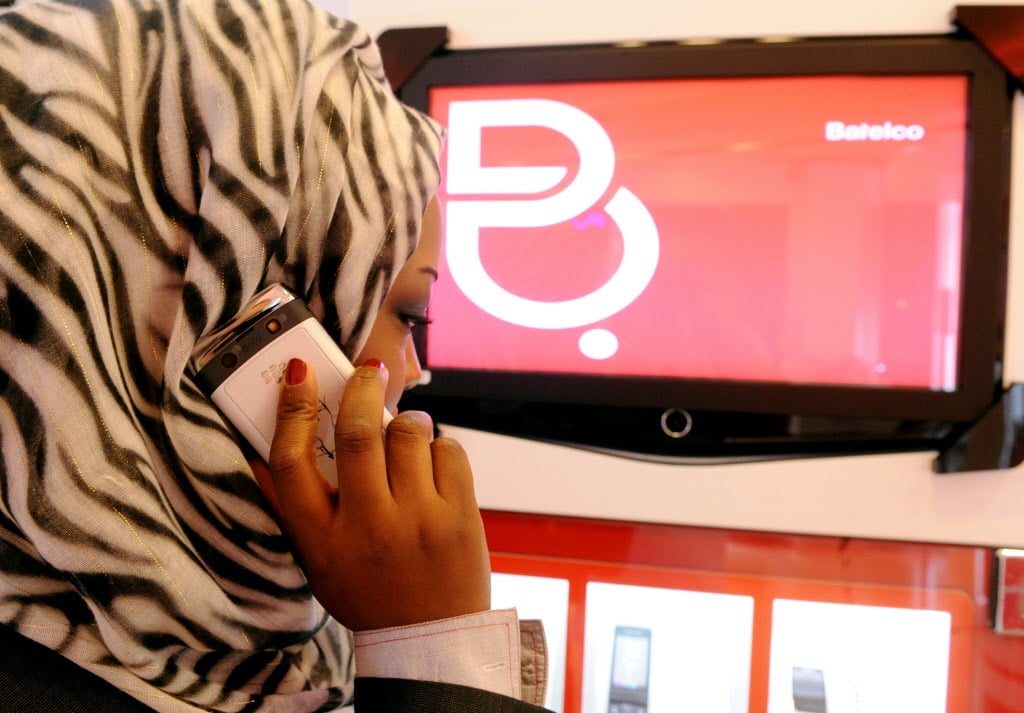 Fitch Ratings has revised the Outlook on Bahrain Telecommunications Company’s (Batelco) Long-term foreign currency Issuer Default Rating (IDR) to Negative from Stable and affirmed the IDR at ‘BBB-‘. Fitch has also affirmed the unsecured rating of Batelco International Finance No. 1 Limited at ‘BBB-‘.

The revision of the Outlook to Negative is mainly driven by Fitch’s concern about the uncertainty in regulation that could have a further impact on the operating environment in Bahrain and consequently Batelco’s domestic operations and credit profile. These include decisions about the future of the national broadband network project, existing bundling restrictions on the incumbent, as well as potential cuts in roaming rates.

Fitch has revised its rating approach regarding the assessment of parent and subsidiary linkage from top-down to bottom-up. Batelco’s credit profile is now determined on a standalone basis and then notched up based on Fitch’s assessment of legal, operational and strategic ties with the government of Bahrain, in accordance with the agency’s criteria ‘Parent and Subsidiary Rating Linkage, dated 5 August 2013. This approach better reflects our view of the potential for reduced rating linkage between the sovereign and Batelco due to 1) significant market share losses incurred over the past three to four years making the asset less strategic from the government’s perspective; 2) the tough local regulatory regime; and 3) the limited rating differential between Batelco and Bahrain.

Fitch considers Batelco’s standalone rating profile is ‘BB+’. The Long-term IDR is notched up by one notch to ‘BBB-‘ to reflect Fitch’s view of prospective support for Batelco from the Bahrain government in case of ultimate need.

Although the company’s financial profile remains strong for the current standalone rating, the rating also takes into account our view that Batelco’s business risk profile is no longer commensurate with an investment grade profile due to the deterioration of its domestic market position, increased competitive pressures and unfavourable regulatory framework for the incumbent operator in Bahrain (e.g. restrictions on bundling).

Batelco is 78 per cent directly and indirectly owned by the government of Bahrain via Bahrain Mumtalakat Holding Company (37 per cent), Amber Holding (20 per cent) and the Social Insurance Organization (21 per cent). Mumtalakat is 100 per cent owned by the Bahrain government and is the government’s investment arm. Through these entities, the Bahraini government exerts a strong level of control over Batelco. Of the 10 directors, three are from Mumtalakat (including the chairman), one is from SIO and two from Amber.

Both the mobile and fixed line segment are competitive in Bahrain. Wi-max operators increased their fixed broadband market share to 71 per cent in Q3 2013 and Viva’s entry in the mobile market in 2010 also resulted in significant market share losses for Batelco’s mobile business. Price competition intensified significantly over 2011-2012 and combined with existing regulatory restrictions on bundles applied to the incumbent, this has placed strong pressure on Batelco’s revenue profile by impacting churn and ARPUs. Although some sign of stabilisation in Batelco’s q-o-q revenues materialised in 2013, Fitch believes competitive pressures will continue in the medium-term due to high mobile penetration rates (>180 per cent) and limited scope for network differentiation.

Given the strong competitive pressures faced by the mature Bahraini telecom market, changes in the regulatory regime can have a significant impact on operators’ market positions. There are a number of pending regulatory decisions which Fitch currently has no clarity on and which could significantly affect Batelco’s business risk. These include the national broadband network project, and the possibility of relaxing existing bundling restrictions on the incumbent, and the extent of potential cuts in roaming rates (approximately seven per cent of Batelco’s 2013 revenues). Fitch understands that discussions on the FTTx national broadband project are ongoing and a final outcome is unlikely before 2015.

The rating reflects Batelco’s improved geographical diversification profile following its recent acquisition of the islands portfolio from Cable and Wireless. The transaction will reduce Batelco’s dependency on its highly competitive domestic business and diversify its cash flows and EBITDA in relatively stable markets, with our scenario analysis showing a significant decline in the group’s share of domestic EBITDA to approximately 40 per cent in 2014 from 60 per cent in 2012. This takes into account the full consolidation of the 52 per cent stake in the Maldives incumbent. The level of geographical diversification would be effectively lower than 60 per cent of EBITDA based on effective economic interests.

Fitch believes the acquisition will strengthen the company’s business risk profile as the acquired portfolio is composed primarily of assets with leading market positions in relatively stable – albeit competitive – markets, as this should result in sustainable cash flow contribution from these entities over the medium term. However, the improvement in geographical diversification might not be sufficient to offset the negative drag of Jordan’s sovereign-related risk.

Operating in Small and Mature Markets

The rating takes also into account the fact that Batelco operates primarily in small and mature markets in countries with relatively low GDP per capita, some of which have been subject political instability in recent years (e.g. Jordan and Bahrain) Although the situation has somewhat stabilised over the past 12 months, political tensions are still present in some Gulf countries and the reappearance of political and macro-economic instability cannot be ruled out.

Fitch views Batelco’s financial profile as strong for the rating. This is underpinned by our expectation of a conservative leverage profile, strong cash flow generation and a sound liquidity profile over the medium term. Although financial metrics weakened in 2013 driven by weaknesses in the domestic business and debt-funded M&A, Fitch projects Batelco’s leverage will remain well within the range of 0.5-1.0x over the next 12-24 months and low-double digit pre-dividend FCF margins supported by the expectation of a stabilisation in operating profitability.

Fitch views the potential for debt-funded acquisitions, unfavourable regulatory actions as well as political and socio-economic instability in other key markets as additional one-off risks to Batelco’s rating profile. Fitch views these risks as mainly event-driven due to their unpredictable nature.

Negative: Future developments that could lead to negative rating action include:

– Regulatory decisions that result in further market share dilution could be negative.

– A weakening in the linkage with the sovereign would be a negative credit factor.

– Debt-funded acquisitions leading to an increase in FFO net leverage above 3.5x with failure to deleverage below such threshold within the next 12-18 months.

The current rating Outlook is Negative. Consequently, Fitch does not currently anticipate developments with a material likelihood of leading to an upgrade. However, the following factors could lead to positive rating action:

– Clarity that regulatory decisions will not have an adverse effect on market position will be positive.

– The company receiving formal support from the Kingdom of Bahrain.