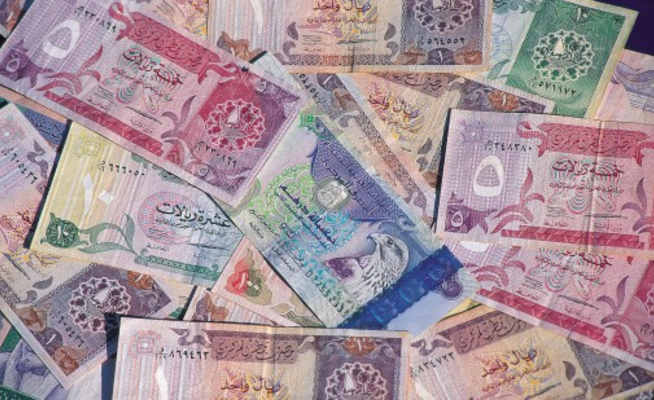 Ratings agency Fitch issued a negative 2016 outlook for banks in the Gulf Cooperation Council countries, anticipating the toll low oil prices could have on these lenders.

The report noted that oil price weakness is slowing economic growth in the region, in turn heavily impacting bank liquidity and earnings.

About 16 per cent of all ratings assigned to the GCC banks were negative, the report said. Saudi Arabia’s banks could be hit the hardest as it has the most banks with negative ratings.

“GCC bank ratings are largely driven by sovereign support because enactment of resolution legislation is a long way off and, in our opinion, these countries still have strong ability and propensity to support their banking systems,” the report said.

“The outlook for Saudi Arabia’s sovereign rating is negative and the country’s commodity dependence is much higher than for peers. Banking sector assets represent 70 per cent of GDP, which is low and we think the sector’s standalone ability is high. But as the sovereign draws down foreign assets to finance its deficit, state ability to support banks may come under pressure.”

Fitch noted that liquidity positions in GCC banks were adequate but they were increasingly coming under pressure since government deposits were falling due to cheap oil. Such deposit outflows were likely to result in “costly debt issuance and borrowings” in the region, it added.

Performance indicators could also come under pressure due to lower credit demand and higher funding costs, the report said. But the ratings agency said that the region’s banks will remain profitable despite such challenges.

Loan growth is still strong, averaging 13 per cent in the first half of 2015. Meanwhile impaired loan ratio is manageable in most countries, averaging at 3 per cent at the end of June 2015, Fitch said.

“We expect capital levels to remain sound for rated GCC banks. The biggest threat to loss absorption capacity is, in our view, single-name exposure risk, but we are not aware of any new significant problem loans at our rated banks,” the report said.

Fitch estimated that nearly 70 per cent of the GCC’s gross domestic product is driven directly or indirectly by oil. Analysts predict that such dependence could considerably slow growth in less diversified Gulf countries such as Saudi Arabia, Qatar and Oman while leading to a modest downturn in Abu Dhabi and Bahrain.