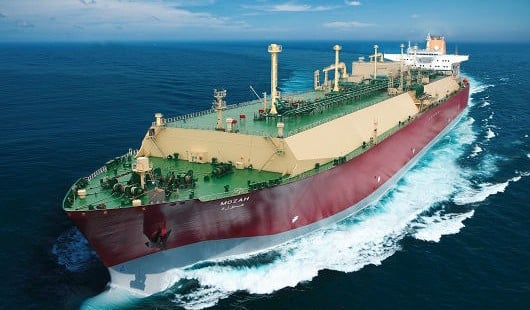 Diesel from the new Jubail refinery in Saudi Arabia will head to Europe for the first time this month, piling pressure on refineries already battered by huge imports and poor margins.

Saudi Aramco is set to ship the first cargo of diesel out of the 400,000 barrel-per-day refinery, a joint venture with France’s Total, to the Mediterranean for January 23 loading, according to traders and shipping data.

The 80,000-tonne cargo on board the Pacific Sky tanker will likely go to France, traders said.

European refineries have come under massive pressure in recent months amid weak domestic demand, while imports of cheaper diesel from the United States, Russia and Asia reached record levels since September.

Low, and sometimes negative, refining profit margins in northwest Europe and the Mediterranean, which rely heavily on diesel for both motoring and heating, have forced many plants to reduce output dramatically.

“European refiners appear to have ceded market share at home to their international competitors and will surely have difficulties regaining it over this year, especially given the fact that diesel streams from new Middle Eastern refineries have not hit the market yet,” analysts at Vienna-based JBC Energy said in a note to clients.

Refiners in the Mediterranean, which is particularly exposed to imports from the U.S. Gulf Coast, Asia and the Middle East, are the most vulnerable, traders said.

The state-of-the-art Jubail refinery, which was expected to reach full capacity by the end of 2013, will help feed rising domestic demand, cutting Saudi dependence on fuel imports.

It is also expected to export large volumes of diesel and gasoline to Asia and Europe. Several cargoes of jet fuel, gasoline and diesel have already been shipped to Asia in recent months.