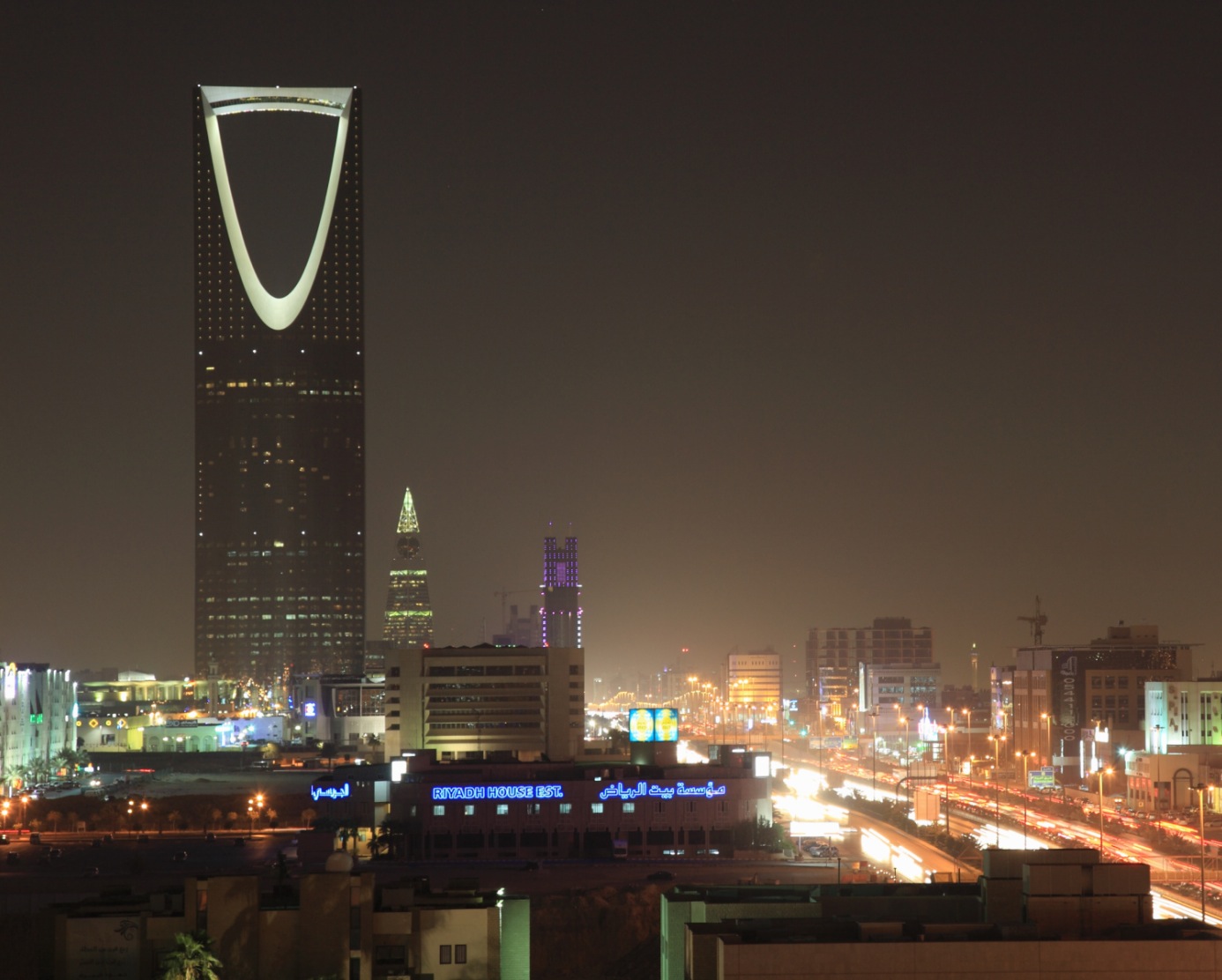 The centrally located hotel faces the Kingdom Centre, the tallest building in the Kingdom, and is close to the city’s business district.

Alongside standard rooms are 16 spacious family twin bedrooms, four rooms for individuals with special needs and two non-smoking floors – and the biggest benefit for executives is free wifi. Opening rates start from SAR450 a night.

Food and beverage options include an all-you-can-eat buffet breakfast while the Open Pasta & Grill restaurant offers well-balanced meals for travellers on the go.

Accor Middle East states it is the first internationally branded three-star economy hotel in the country – but it certainly won’t be the last, with all the major hospitality groups now keen to capitalise on growing demand for affordable stays.

Christophe Landais, Managing Director Accor Middle East, said it has been a pioneer in the region in the economy segment – it set Dubai’s budget ball rolling when it opened ibis World Trade Centre in 2003 – and it will be aiming to repeat the formula in Saudi.

“With the launch of the new ibis Riyadh Olaya Street, we are continuing to break new ground in Riyadh’s hospitality industry by offering the first economy lodging hotel with international standards,” he said.

Accor currently has 11 operational ibis hotels in the region with 2,673 rooms, and 5 additional hotels comprising of 1,110 rooms are currently committed for development in Manama, Fujairah, Jeddah, Al Khobar and Yanbu.