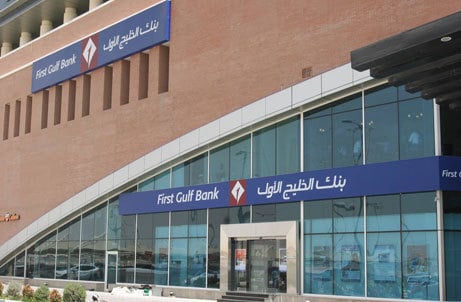 First Gulf Bank, the UAE’s second-largest lender by market value, expects its loan book to grow by 10 per cent this year, driven by higher demand from consumers and government bodies.

Loan growth in the UAE has been subdued in recent times as regulatory measures, including rules aimed at reducing excessive consumer borrowing, and an economic slowdown have stymied demand.

“For the loan book, the best guidance would be 10 per cent,” First Gulf’s Chief Financial Officer Karim Karoui told reporters at the bank’s annual general meeting in Abu Dhabi.

Wednesday’s forecast is close to the 9.5 per cent achieved in the previous two years.

Figures from the UAE central bank put loan growth across the banking sector at 3.4 per cent for the first 11 months of 2012.

First Gulf’s lending growth in 2013 would be driven by loans to government-related entities as well as an increase in its international and retail business, Karoui said.

International operations accounted for six per cent of the bank’s corporate lending in 2012, but it expects this to increase as it expands overseas.

First Gulf is targeting Asia in particular, because of strong trade flows linked to oil, and has applied for a licence to open a representative office in South Korea and China.

It has also begun talks with the central bank about repaying Dhs4.5 billion ($1.2 billion) of capital-linked bonds placed with First Gulf by the central bank at the height of the global financial crisis, Karoui said.