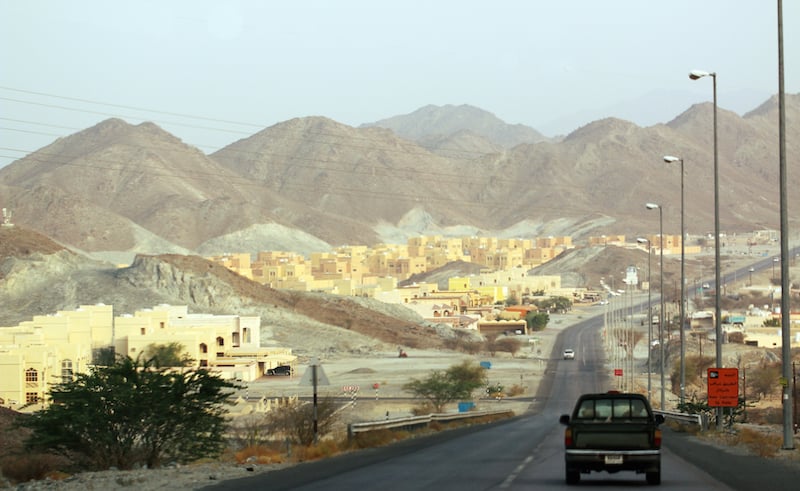 Six people – all Pakistanis – were killed in their house after a fire broke out in their house in Al Ain City on Friday, according to local media reports.

A man in his fifties, his two sons and their cousin as well as two family friends lost their lives in the accident, The National reported.

Another man, Mohammed Raheem, said he managed to escape by breaking through the bathroom ceiling to get out of the property.

He later received treatment for minor burns to his foot and hand.

Raheem said the fire began in a small room, where flammable items such as wood were stored. The fire then rapidly spread throughout the house, he stated.