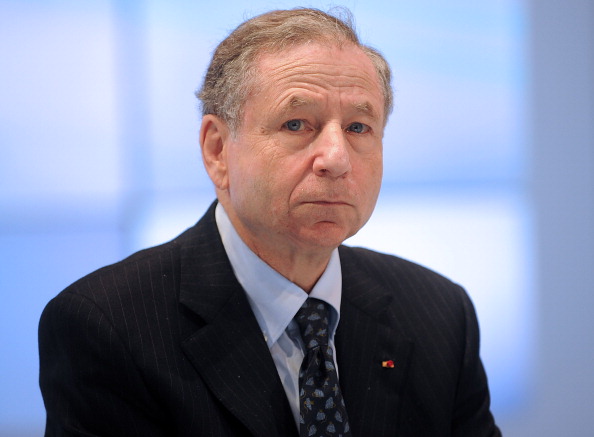 Jean Todt, the head of Formula One’s governing body, will not attend this weekend’s controversial Bahrain Grand Prix but officials played down on Wednesday the significance of his absence.

However the Frenchman has written to rights groups to express the International Automobile Federation’s “firm belief” that the race is a force for good.

In the letter, seen by Reuters, he explained that “sport, and the F1 Grand Prix, can have a positive and healing effect in situations where conflict, social unrest and tensions are causing distress”.

The letter was in response to one from four Bahraini groups, who had urged Todt to cancel the race because of the unrest in the country, and arrests and jailing of anti-government activists.

“Many people in Bahrain no longer see Formula One as a sport, but as an organisation which supports a repressive regime,” said the letter from the Bahrain Centre for Human Rights, Bahrain Press Association, Bahrain Youth Society for Human Rights and Campaign Against Arms Trade.

Asked about Todt’s decision to stay away, a spokesman for the FIA said Bahrain had never been on his schedule after he went to the first two races in Australia and Malaysia.

He said Todt’s next Formula One appearance would be in Canada in June.

The sport’s commercial supremo Bernie Ecclestone will attend the race, with the 82-year-old billionaire saying this week that he was willing to meet the opposition.

The race was called off in 2011 following a bloody crackdown by the authorities on an anti-government uprising in which at least 35 people died.

Since then, the Sunni-led government and Shi’ite-dominated opposition resumed reconciliation talks in February for the first time since 2011, even if little progress has been reported.

Most foreign visitors to Manama during Grand Prix week would notice plenty of publicity for the race and few signs of violence, other than a strong police presence.

Away from the main highways, in largely Shi’ite villages where the roads are rutted and obstructed with concrete blocks, the walls are marked by anti-F1 graffiti.

Todt was criticised last week by Britain’s 1996 world champion Damon Hill for failing to take a stance on the race and to demonstrate that Formula One was sensitive to the situation.

“The question really is whether or not F1 going to Bahrain is actually going to be… furthering brutal repression of people by being an endorsement of the way in which repression has been meted out,” he said.

Hill said Todt, who attended last year’s race and told reporters at the time that it would have been a mistake for the sport not to come, was wrong if he believed the best approach was to say nothing.

“He has not said anything that has distanced the sport from things it would find distasteful and upsetting, which I believe everybody in the sport would actually like to do,” he said.

Todt has kept a low profile throughout his presidency, distancing himself from the more confrontational style of predecessor Max Mosley who courted the media and rarely shied away from a debate.

The Frenchman, who once ran the Ferrari F1 team as Michael Schumacher’s boss, has attended few grands prix and has devoted more of his time to road safety campaigns and travelling the world to visit member federations.