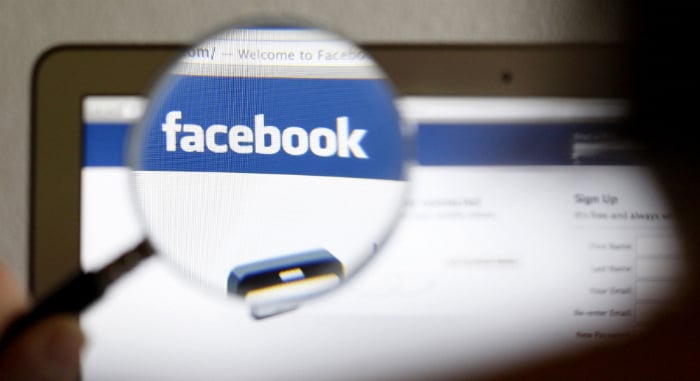 There is still a huge gap between online ad spend in the Middle East and the massive digital presence of users in the region, according to Facebook’s MEA head, Jonathan Labin.

Despite such strong penetration figures, online advertising per capita is still lower in the region as compared to countries like the US. But Labin is optimistic about a shift in the landscape.

Facebook has seen strong growth across its mobile advertising platform and is trying to cash in on its potential in the region.

The company did not reveal country specific figures of ad spend on its mobile platforms but said that it has grown considerably in the Middle East.

“Mobile advertising is a very powerful tool and is extremely successful in this part of the world,” said Labin.

“It is natural because people are spending more and more time across the globe on mobile phones.”

He pointed out that the GCC has a high mobile penetration rate of 196 per cent, averaging up to two SIM cards per person, which has increased Facebook’s userbase.

Labin said that such figures could be important for businesses looking to reach a large customer base.

“Research has shown that people who access Facebook from a phone or tablet tend to be even more engaged that those on desktop, whether that is interacting with friends and family or connecting with the places and businesses that they care about.”

One of Facebook’s successful advertising avenues, according to the regional head, is newsfeed advertising where ads are placed between posts in a user’s newsfeed.

“Since we launched newsfeed advertising in H2 last year, businesses have identified it as an ideal platform to advertise,” said Labin.

He said that the advantage of newsfeed has been its flexibility to work on all types of platforms and across a range of devices.

Despite the growth of mobile users, Labin said that Facebook’s future strategy in earning ad revenues will depend on how its users access the site.

“If the users continue to access Facebook through mobile, we will develop more solutions that supports them.”