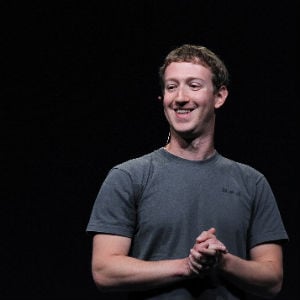 Social networking site Facebook announced that it is acquiring photo-sharing application Instagram for $1 billion in a cash and stock deal. But Instagram will continue as a separate entity and will not be merged with the social media site, said Mark Zuckerberg, Facebook’s CEO and founder.

“We believe these are different experiences that complement each other. But in order for to do this well, we need to be mindful about keeping and building on Instagram’s strengths and features rather than just trying to integrate everything into Facebook,” he wrote in a post on the social networking site.

“That’s why we’re committed to building and growing Instagram independently. Millions of people around the world love the Instagram app and the brand associated with it, and our goal is to help spread this app and brand to even more people.”

San Francisco-based Instagram has gained more than 30 million users since it launched in January 2011. Facebook, which is expected to launch a $5 billion IPO in May this year, will acquire Instagram’s entire team.

“This is an important milestone for Facebook because it’s the first time we’ve ever acquired a product and company with so many users,” Zuckerberg said. “We don’t plan on doing many more of these, if any at all,” he added.

The transaction is expected to be completed later this quarter, the company said.