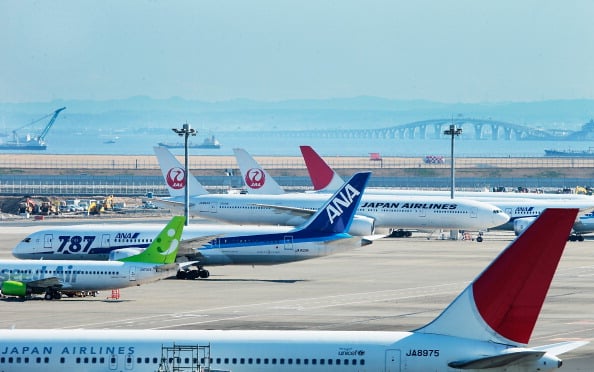 The US Federal Aviation Administration (FAA) has approved the battery system improvements for Boeing’s B787 Dreamliner.

Boeing said it will “lead to a return to service and resumption of new production deliveries” although it didn’t specify timeframes. Most industry observers believe the planes, which have been grounded since January, will be airborne again in May.

It’s important to note the FAA’s action will permit the return to service of 787s in the US upon installation of the improvements. For 787s based and modified outside the States, local regulatory authorities provide the final approval on return to service – which could potentially lead to further delays.

The improved battery system includes design changes to both prevent and isolate a fault – they’re contained in a new steel enclosure system – and improved production, operating and testing processes have been implemented.

Boeing has deployed teams to locations around the world to begin installing improved battery systems. The company said airplanes will be modified “in approximately the order they were delivered”.