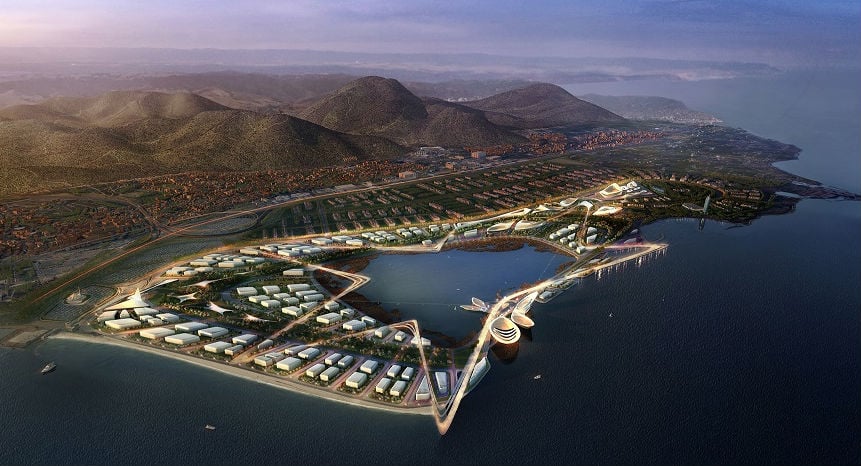 Turkey has received backing for Izmir’s Expo 2020 bid from 60 countries, and is confident of winning the bid, the country’s transport minister Binali Yıldırım was quoted as saying by Turkish media.

Izmir is one of the strong contenders for the bid, but faces stiff competition from Dubai, Sao Paolo and Ekaterinburg.

Yıldırım said senior Turkish delegations had held talks with 97 per cent of the 168 BIE member countries, who will be voting to decide the winner on Wednesday, November 27.

“Expo 2020 is a main agenda topic during our president, prime minister and our visits. Support for this issue has been declared every time. Thanks to these efforts, there are currently statements of support from 60 countries,” the minister said.

Izmir’s bid is themed ‘New Routes to a Better World: Health for All’, and if successful, the city is expected to attract around 30 million visitors during the six-month long event.

He stated: “İzmir and Milano competed in 2015, but Milano won with a slight edge. Now there are four bidding cities. We expect İzmir will achieve it.”