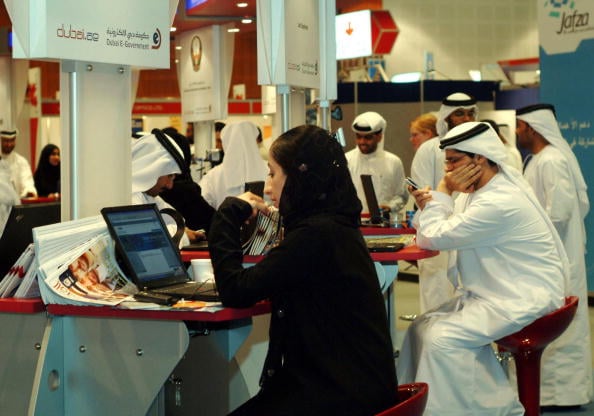 Winning the rights to host Expo 2020 will not have any immediate impact on the UAE’s IT industry, according to research firm IDC.

“We don’t expect to see a major impact of the Expo win on the UAE’s ICT sector before 2016,” said Jyoti Lalchandani, IDC’s group VP and regional MD for Middle East, Africa and Turkey.

All the contracts for projects related to the Expo are only expected to be awarded by late 2015, he said.

IDC expects the UAE’s ICT industry to witness around one to two per cent additional growth because of hosting the Expo.

“While the confidence surrounding the event is very high, we have to be cautious as there are concerns about over-heating in the short-term,” said Lalchandani.

However, increased job creation and heightened infrastructure requirements are certain to have a positive effect on the economy, he added.

Dubai is estimated to spend roughly $9 billion to fund its growth plans for Expo 2020, according to a Standard Chartered report. The event is also expected to create 277,000 jobs over the next few years.

“A massive event of this scale, expecting 25 million visitors, will require huge technological investment to accommodate so many participants, not to mention the network demands as they share their experiences of Expo 2020,” said Omar Alsaied, Saudi Arabia general manager and Middle East Carriers sales director at Ciena.

The UAE has been aggressively building its ICT industry in the last few years, and ranked second among the Arab states and 25th globally in the 2013 Networked Readiness Index issued by the World Economic Forum.

Among the 144 countries covered by the report, the UAE also ranked first in mobile network coverage, first in government success in ICT promotion, third in ICT use and government efficiency, third in terms of the importance of ICT to the government’s vision of the future and third in government procurement of advanced technologies products.

Currently, the IT sector in the Middle East region as a whole is growing rapidly, with IT spend expected to reach $32 billion in 2014, up 7.3 per cent from 2013, predicted IDC.

The region is among the three fastest growing IT markets in the world, following closely behind Latin America and Eastern Europe.