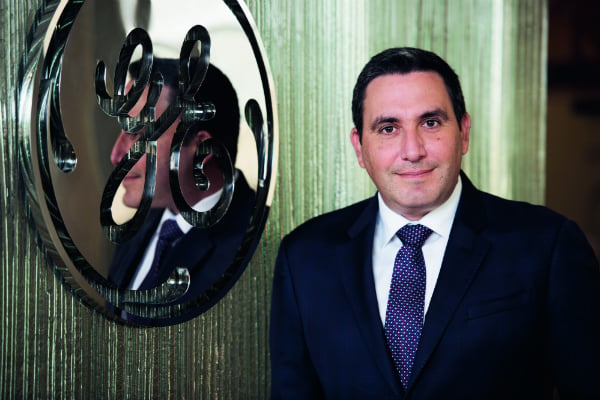 Sponsored: Cost-effectively meeting the Gulf countries’ need for an additional 100 gigawatts (GW) of power capacity over the next decade requires three cornerstones to establish a nexus of excellence; robust engineering, digital innovation and commercial brilliance.

Each is integral to innovative research and development (R&D), which creates a steady flow of game-changing technologies that enable the region to keep pace with the annual growth in power demand of up to 8 per cent.

Mastering the nexus of affordability-efficiency-reliability will only become more crucial. By 2050, Saudi Arabia’s population could grow by 37 per cent to 45 million and the UAE’s by 39 per cent to 13.1 million, according to the United Nations. Comparatively, the population was 3.1 million and 70,000, respectively, in 1950. This growth pattern is echoed across the Gulf. Probing and exploring new power technologies that can be commercialised takes time, money and effort. It is a marathon, not a sprint; those starting sooner will likely be at the front of a highly competitive curve.

Nearly 300 years ago, in 1729, British chemist Stephen Gray discovered the principle of the conduction of electricity, followed by French chemist Charles Francois DuFay’s discovery in 1733 that electricity comes in two forms – positive and negative. Fast forward through nearly 150 years of R&D efforts to 1879 when US inventor Thomas Edison created the world’s first light bulb.

And today, GE’s 9HA gas turbine marks the pinnacle of another 150 years of R&D into power generation. The result of $2bn in R&D and three years of intensive development by a 1,800-strong team, the 9HA has more than a 99 per cent reliability rating.

The technology offers industry leading flexibility, allowing customers to maintain stable power production and reliably accommodate grid variations through quick start up, rapid load changes and other features. This allows the 9HA to deliver reliable and flexible operations not just for large power plants and utilities but also for captive power plants or small grids.

Pioneers spanning from Gray to Edison likely could not have guessed at the scale and commercial applicability of an engineering feat such as GE’s 9HA gas turbine, which raises key questions. What other ideas conjured up by the human imagination can be realised by the industry’s engineering and commercial experts? How can groundbreaking ideas scribbled on paper be crafted into widely-applicable tools that can reshape the power security of a country or the world? The answers lay in the results of many more R&D exploits. 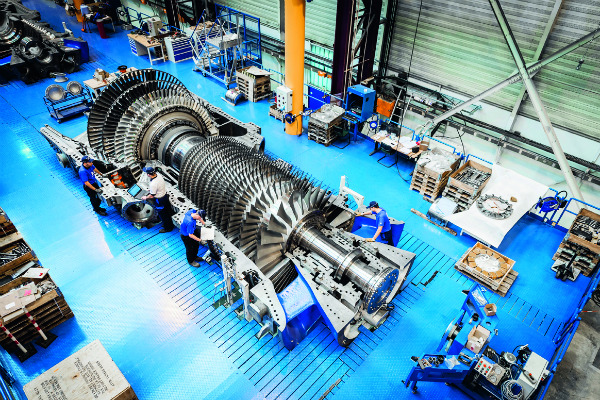 The mix of commercial technologies today encompasses gas, solar, wind, hydro, coal and nuclear. But only the tip of the iceberg has been explored in some of these segments, such as reducing emissions. A proactive approach to cutting waste will pay off as new chapters are inevitably added to the increasingly strict environmental rule book in the Gulf and beyond.

A local and robust education process is key to highlighting the diverse and sophisticated ‘menu’ of power generation options already in the market; the industry’s R&D efforts have gotten off to a good start. Clearly communicating the market’s commercial successes makes it easier to pinpoint where additional R&D can be most useful and it helps whet Gulf-based stakeholders’ appetites to support new projects.

The latter is especially vital as deepening investors’ hunger for innovation will lead to the local registration of more patents, improved digital fluency and the growth of grassroots intellectual property (IP). Each is correlated to the growth of knowledge-based economies, as per many Gulf countries’ National Visions.

Accordingly, GE is building local R&D capabilities with specialised centres like in the GE Manufacturing and Technology Centre (GEMTEC) in Saudi Arabia and the GE Kuwait Technology Centre (GEKTC) in Kuwait. The centres are deeply connected to the region, tailoring and refining technology to address the unique needs of the Middle East.

They also help to strengthen our businesses by scaling processes, knowledge, and technology to innovate faster across regional industries. For example, among the first solutions being developed in-region are fuel additives that can help 7E/9E gas turbines run more efficiently on harsh fuels such as crude and heavy fuel oils, which are widely used in the Middle East. One of these fuel additives has the potential to produce net cost savings of up to $3m per year, per turbine.

In an ever-changing market, R&D gives the power market the intellectual and technical tools it needs to safeguard balance sheets and provide energy security. Without these tools, our industry and our generation cannot reach its full potential. Strategies must be based on one of the market’s few guarantees; all we truly know is that there is much more to know.