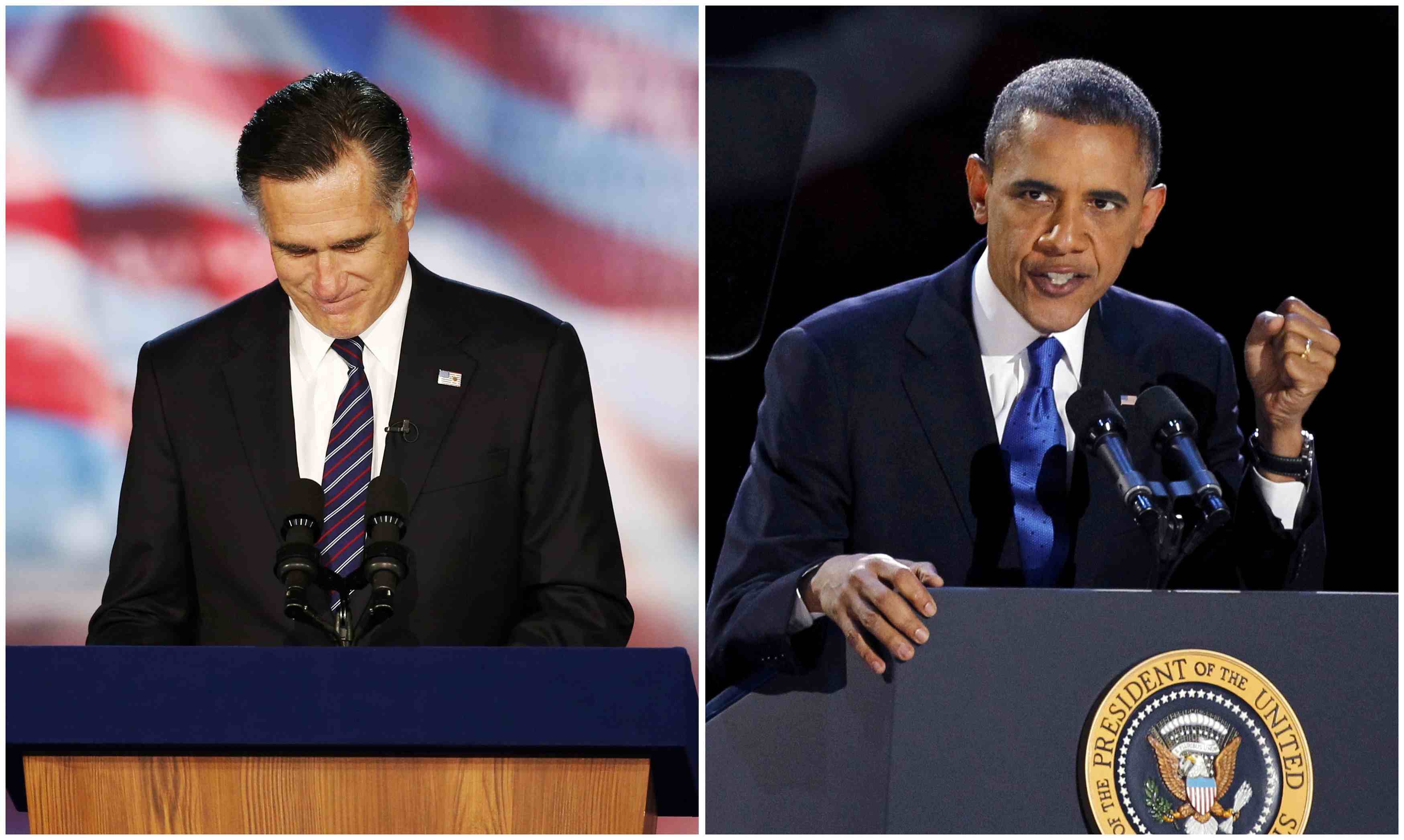 Despite lingering dissatisfaction with the US economy, America’s first black president has secured the 270 votes in the electoral college needed to win the race.

“The Obama win will give the US a new lease of life. If Romney had won it would have been catastrophic.”

“Romney took a belligerent, anti-growth stance on China and he was also critical of Obama’s soft approach to the Middle East region saying he wasn’t ‘tough’ enough. Romney would have brought more trouble to the region.”

Raghu added that Obama offers a ‘supportive engagement’ to the Middle East.

“He may not have been on top of things economically but he’s getting there slowly given all the constraints, particularly with the Euro crisis.

“Confidence is critical for the markets and events like this boost confidence. It will help to bring back some normalcy to the markets.”

Given the fractious state of the global markets and the Eurozone in particular, global pundits have pitted the ‘continuity’ of the US presidency as a boon for the global economy.

“The EU is so embroiled in its internal debates on the eurozone crisis that it doesn’t want any external distractions,” writes Chris Morris, the BBC’s correspondent in Brussels.

With stability in the US markets, the Middle East is on track to outpace global average growth, helped by boosts in Saudi and Libyan oil production. The US is the region’s second largest oil consumer, after China.