What To Expect From UAE Real Estate - Gulf Business 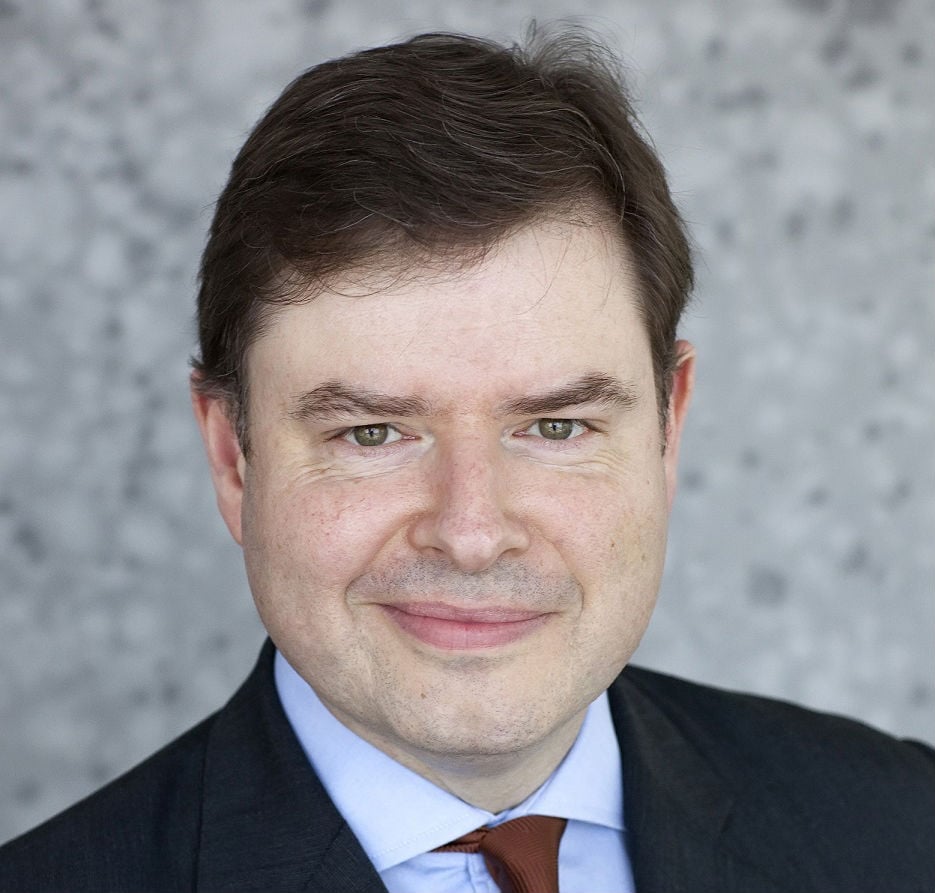 What major opportunities are there in the Abu Dhabi and Dubai real estate markets?

Maclean: In Dubai and Abu Dhabi I think the biggest opportunity that the UAE as a collection of emirates has is the opportunity to attract inbound investment. We don’t attract enough of it and we have an opportunity, because of the global flows of capital here at the moment, to attract a much greater proportion of it. The cause of this is some restrictions on ownership, particularly on main island in Abu Dhabi’s case, perhaps lack of transparency and clarity as to what people are buying and the availability of stock. The concept of an investor here is buy and hold and therefore there is a limited level of liquidity in the market. If we could cure that, then it could also help the UAE governments pay for infrastructure going forward.

All the governments are sitting on pent up value within the stock they occupy, that’s all sellable and a commodity that is attractive to an international investor or a local investor. So I think the single biggest opportunity we have is to stimulate the capital market amongst the property sector to make it a much more component of the economy here.

Is more regulation needed to make this happen?

It’s not regulation that is important, but releasing long leasehold interests and monetising in some way the property stock here to allow investors to come in. It doesn’t have to be free hold sales, it can be long leases provided they have the benefit of receiving the rental flows, the income. We already see investors here despite no full suite of regulatory framework allowing investment. The interest is here because they see the economic opportunity. What we need is the holders of real estate to release it and allow that market to be stimulated. Given that the government owns and occupies so much stock, it has a real opportunity to be able to release it and allow for investment to come in.

If you were a real estate investor looking at the UAE at this point in time would you invest in Dubai or Abu Dhabi?

Maclean: If we look at what’s actually happened then the market to look to is Abu Dhabi, particularly with the buildings that were sold by The Tourism Development and Investment Company (TDIC) to Abu Dhabi United Group and the Mubadala Pramerica deal. They bought block accommodation on Saadiyat Island, so there is interest within those market places.

Regulation is affecting ownership of property on main island though, which clearly limits the number of people who would look at that stock, and therefore the market opportunity is bigger in Dubai than Abu Dhabi, and the market as a whole is bigger in Dubai. It’s not a hypothetical question so much because we see particularly Asia Pacific investors clearly looking at the market at the moment and they are frustrated because there is actually not very much to buy here. If you want to buy an office building, which is producing an income, it pretty much doesn’t exist in the open market at the moment. We see plenty of demand and very few transactions because of the lack of supply.

What are your expectations for the Dubai and Abu Dhabi markets by the end of the year?

Green: Abu Dhabi is going to be relatively stable. Dubai we’ve already seen a two per cent drop in residential sales prices and I expect that to continue for the course of this year, the leasing market is still stronger but there will be a little lag between the sales and the leasing market. Certainly by the end of the year we expect to see negative growth for residential leasing as well but I think it’s going to be relatively marginal. People probably have slightly higher expectations of a drop away in lease rates, but to be honest it’s still a very strong market. There is not a huge amount of supply, we are about to see 25,000 units come on to the Dubai market this year, and obviously as that starts to come through you might start to see more of an impact, maybe in Q3 and Q4. But the economy is growing at 4.5 per cent so I don’t think we can really assume there is going to be that much of a dip.

In Dubai’s office sector we’re not seeing any major shift in terms of demand, and that’s because of the strong SME sector. Locations such as DMCC and the other Free Zones are actually doing really well, and I think the fact that we have a good combination of corporate larger occupier demand and also an SME sector is probably one of the key differences between the two markets. Where as Abu Dhabi is far more structured towards oil and gas and the government sector.

Certainly for the commercial sector in Dubai it’s going to be relatively positive, if not massive growth. Maybe you’ll see some further growth in prime rents for the best quality buildings. The secondary market has actually been doing very well in Dubai as well, and that’s driven by SMEs moving particularly to locations like Jumeirah Lake Towers and Business Bay.

Which areas in Dubai do you expect to be the top performers from a real estate perspective?

Green: I think a number of secondary locations which are just not particularly well setup for commercial real estate. Silicon Oasis in terms of the private office developments struggles and probably still has one of the highest vacancy rates in the market. Going back a couple of years Business Bay was struggling and JLT was struggling more, but these two locations have really come on leaps and bounds and that’s because they’ve improved their infrastructure and the SME side of the market has been really buoyant. Those two areas I’d say are likely to see some of the strongest growth. Downtown Dubai, as new supply comes in, will as well. We have the next phase of the World Trade Centre project coming in at the end of this year or early next year and that will start to free up some good quality grade A accommodation and maybe activate some pre leasing activity, Dubai Design District as well. There are some better quality office projects coming, giving a few more options to these corporate occupiers that are looking.

The challenge for the Free Zones is adequate supply, certainly for DIFC and TECOM which are running at full occupancy within their own managed portfolios. There is a real requirement for additional space there. Elsewhere, there are some interesting projects like One JLT, a new grade A office building coming through in DMCC, again high quality office space in a market that is predominantly strata, and we expect demand for something like that will be very strong.

Are rent free periods on the rise?

Maclean: even at the absolute height of the market rent frees were available, it allows landlords to maintain a really headline rent at the highest level. It’s another way of reflecting what the true rental value of the accommodation is so that’s a consistent theme in the market place.

What impact will the Dubai Metro extension have in the surrounding areas?

Green: Nakheel seems to be a key beneficiary because it’s going to go right past Discovery Gardens and Al Furjan. Certainly the metro has been hugely successful, and once it links up with higher density areas such as Discovery Gardens, which at the moment has some real challenges in terms of it’s road infrastructure, it will be hugely positive activating that area towards the new airport. In addition, for Dubai’s economy and the vision going forward over the next 10 years, for me it’s something that really had to happen in order for them to reach the next stage of development.

Maclean: Also significantly it’s going to link up, I think the plan is with Etihad Rail too. Connectivity with Abu Dhabi going forward is going to be at its best, and we see the government concerned about the level of traffic flow in Dubai anyway. So expanding the metro giving it greater capacity and linking it with Abu Dhabi is very important. The interesting thing will be to see if there is going to be a subsequent announcement linking the two airports together directly, because it’s not going to adequately service traffic between the two airports.