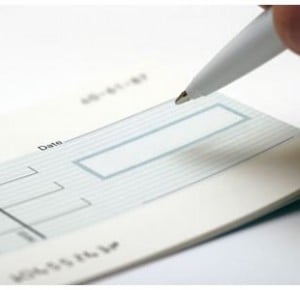 The UAE’s tough penalties for defaulting on loans, which is a criminal offence in the Gulf Arab monarchy, were relaxed for Emirati citizens in October after a royal decree.

“In line with the directives of Sheikh Khalifa… and in the spirit of fairness and equality, the courts have stopped as of last month accepting collateral cheques presented as a criminal tool against expatriate debt defaulters,” Ali Khalfan Al Dhaheri, head of the legal affairs department at the Ministry of Presidential Affairs was quoted saying.

In July a British businessman who had been jailed for nearly three years in Dubai for writing bad cheques was released when his conviction was overturned following a seven-week hunger strike.

The UAE has no bankruptcy laws to protect debtors and many have called for the decriminalisation of bounced cheques.

“Federal public prosecutions in the country have, indeed, released expatriate detainees as has been the case of their Emirati counterparts who were freed last October,” The National quoted judge Jassem Saif Buossaiba, head of the judicial inspection department at the Justice Ministry, as saying.