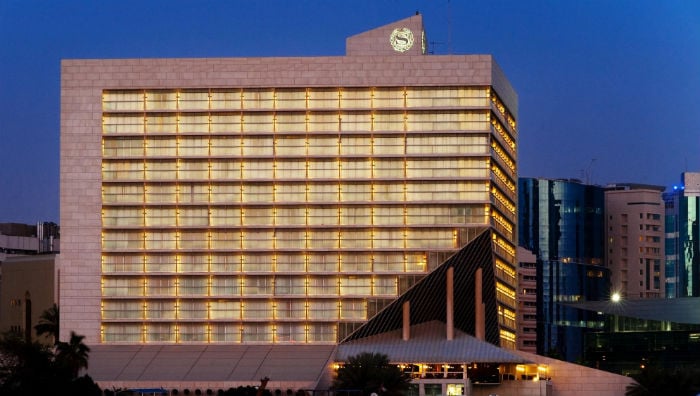 One of Starwood’s most established Dubai hotels, Sheraton Dubai Creek Hotel & Towers, is to close this summer for major renovations.

The work, covering the hotel’s 224 rooms, Vivaldi restaurant and other facilities, will start July 8 and is expected to take up to 10 months.

The decision to upgrade the Creekside hotel comes amid increased competition in the Deira district and reflects Starwood’s desire to keep the established brand in a contemporary light. An additional Sheraton, the fourth in the city, is opening on Sheikh Zayed Road in 2014.

“In Asia Pacific, Middle East and Africa, still the majority are new builds, but conversions are growing – and Sheraton Mall of the Emirates is a good example. The new builds had a hiatus for a while but they’re coming back, both projects that were on hold being re-energised and completely new projects.”

He believes Starwood’s nine-brand portfolio remains compelling to consumers and only one, Element, has yet to open in the Middle East. “If you look at our elite SPG travellers, they will stay at three, four or five of our brands over a year.”

McAveety said 25 per cent of guest searches online are now through mobiles “and that’s just going to grow”.