by Aarti Nagraj and Alicia Buller 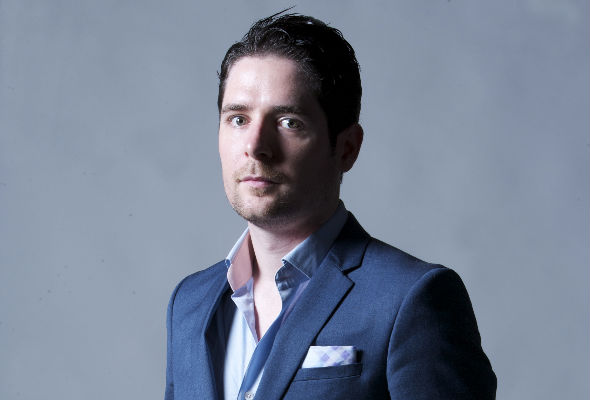 The daily deals website Cobone.com has been acquired by US-based investment firm Tiger Global Management, it was announced today.

Paul Kenny, founder and CEO of Cobone.com, was unwilling to disclose the specific financial details but he confirmed that all senior members will retain their positions in the company under the new deal.

US blog TechCrunch estimates the deal to be worth around $40 million.

“We wanted someone who was in it for the long term, for at least five to ten years. This was our main priority – someone that understands how this region works.”

“Overall, it’s really good for the region to see, and it’s awesome news for entrepreneurs. It shows that it can be done. The region is crying out for more internet companies.”

Cobone is currently one of the largest deal websites in the Middle East, with over two million registered customers. It has sold more than 1.5 million coupons since it was started in August 2010, said the statement.

The new deal will give the start-up firm access to additional capital to further expand in the region.

“Cobone users can look forward to many exciting developments and innovative offerings in the very near future.”

“While this deal represents a successful exit for the Jabbar Group, we have little doubt in Cobone’s commitment to the region.”

The company also has a stake in UAE-based online retailer Souq.com, which received a new round of investment from South African media group Naspers Limited in October last year.

Souq.com, which receives eight million unique visits per month, was launched in 2005 and also plans to expand its footprint across the region.

In September last year, a $20 million investment was made into Souq.com’s rival, Namshi, by J.P. Morgan Chase and Blakeney Management.

The Dubai-based e-commerce firm, launched in 2011, sells designer clothing, shoes and accessories and offers over 400 international brands to regional customers.

Saffar, a financial investment group that had the majority stake in Zawya and led the sale, said at the time that they made a “significant amount”.

One of the biggest deals in the region was the acquisition of Arab internet portal Maktoob by global internet giant Yahoo for $164 million in 2009.