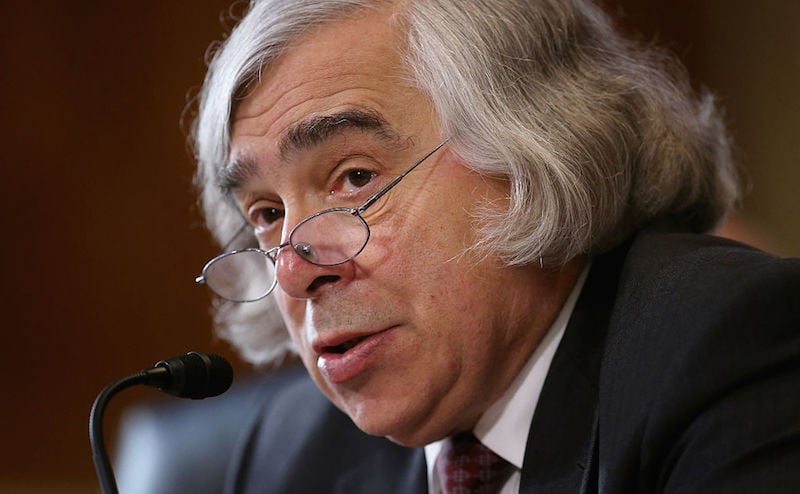 Former US energy secretary Ernest Moniz said on Wednesday he has suspended his role on the board of Saudi Arabia’s planned mega city NEOM until more is known about the journalist Jamal Khashoggi, who disappeared on October 2 after visiting a Saudi consulate in Turkey.

US President Donald Trump increased pressure on Saudi Arabia to provide information on what happened to Saudi journalist Khashoggi saying he wanted to get to the bottom of the matter. Khashoggi, a legal resident of the United States, is a Washington Post columnist.

Turkish sources say they believe Khashoggi was killed inside the consulate and then removed, allegations that Riyadh dismisses as baseless.

“Given current events, I am suspending my participation on the NEOM board,” Moniz, who served under former President Barack Obama, said in a statement. He said his future involvement on the board “will depend on learning all the facts” about Khashoggi’s disappearance.

The move by Moniz, first reported by Axios, was the first concrete repercussion for the kingdom over the disappearance by a current or former US official. The $500bn business and industrial NEOM project is the centrepiece of the kingdom’s plan for a modern, dynamic Saudi Arabia.

Moniz was named on Tuesday as one of 18 people advising the $500bn NEOM project. Saudi Crown Prince Mohammed Bin Salman said last week the NEOM business zone will build two to three towns each year starting in 2020 and be fully complete by 2025.

Moniz said in the statement his role on NEOM was to advise on cutting greenhouse gas emissions, and that success on the project would have global implications.