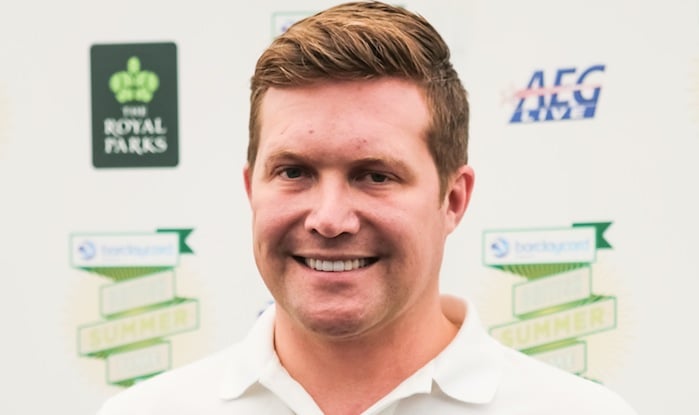 A former managing director of English Championship club Leeds United has been arrested in Dubai on charges of embezzling Dhs23.7 million ($6.45 million) from an investment bank he used to work for, the emirate’s police force said in a statement.

David Haigh, who until March was deputy chief executive of Dubai-based GFH Capital, a unit of Bahrain’s Gulf Finance House, has been referred to Dubai’s public prosecutor for trial.

Haigh was at the forefront of GFH Capital’s purchase of Leeds United, which plays in England’s second tier, in December 2012, although the Dubai firm’s tenure at Elland Road proved fleeting.

Haigh worked for GFH Capital from December 2007 to March 2014, according to his LinkedIn profile.

In a separate statement, GFH Capital said Haigh’s arrest was not related to the sale to Cellino.